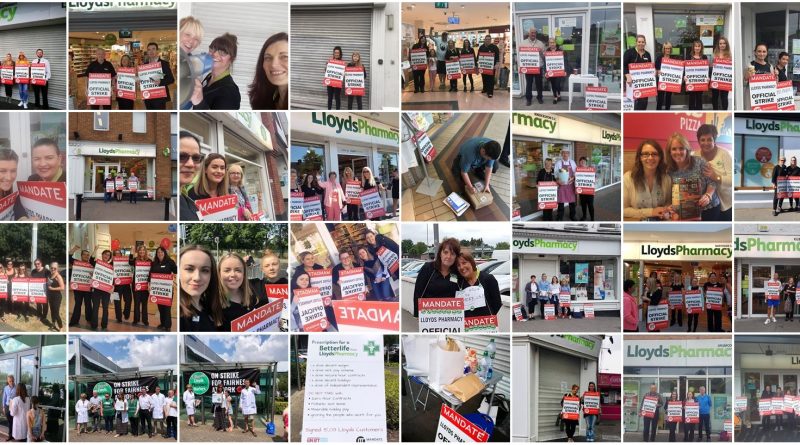 We are at an all-time historic low of union density in Ireland. Ranging from 15% in the private sector to 20-22% in the public sector, while companies continue to take advantage of a lack of union presence. A Majority of young people find themselves unaware of what a union is, why they should join them and how it represents them.

Most Irish Congress of Trade Unions affiliated unions, and those outside of it, are putting little to no interest in reaching out to young non-unionised workplaces. Employers have the upper hand. What is left to do and who does the onus fall upon?

As we have seen with Gloria Jeans and Abtran workers, as well as other places with no union representation, there is self-organization at hand. The dialectical relationship between oppression and resistance begins to firmly show itself as dribs and drabs of resistance begin to reveal themselves.

The Llyods Pharmacy workers strike is an example of one struggle in Ireland in a very community orientated business. The Pharmacy is owned by a multinational company that can afford to give the union, and the members it represents, everything. But they won’t.

Corporations and businesses, no matter how good at public relations, exist to turn a profit and a tidy one. To give in to silly things like Sick Pay, Holiday Pay, bonuses, pay raises, etc. would set a standard for other workers to follow. If they can win, so can we. So here’s the deal.

There’s either a very real turn around and re-orientation among the broader ‘left’ in Ireland away from throwing fistfuls of cash to secure electoral positions and towards the galvanizing of workers, or we will be weaker collectively by the next time financial crisis rolls around. Workers who can vote Fianna Fail today and Socialist Party tomorrow, have not been won over and our job is not to secure their vote, but to win the battle of ideas.

A union, be it new or old ICTU or non ICTU is the most heightened battleground for the consciousness of workers and now is the time that instead of waiting around for workers to come to us, leftists of all the various tendencies need to come to workers. 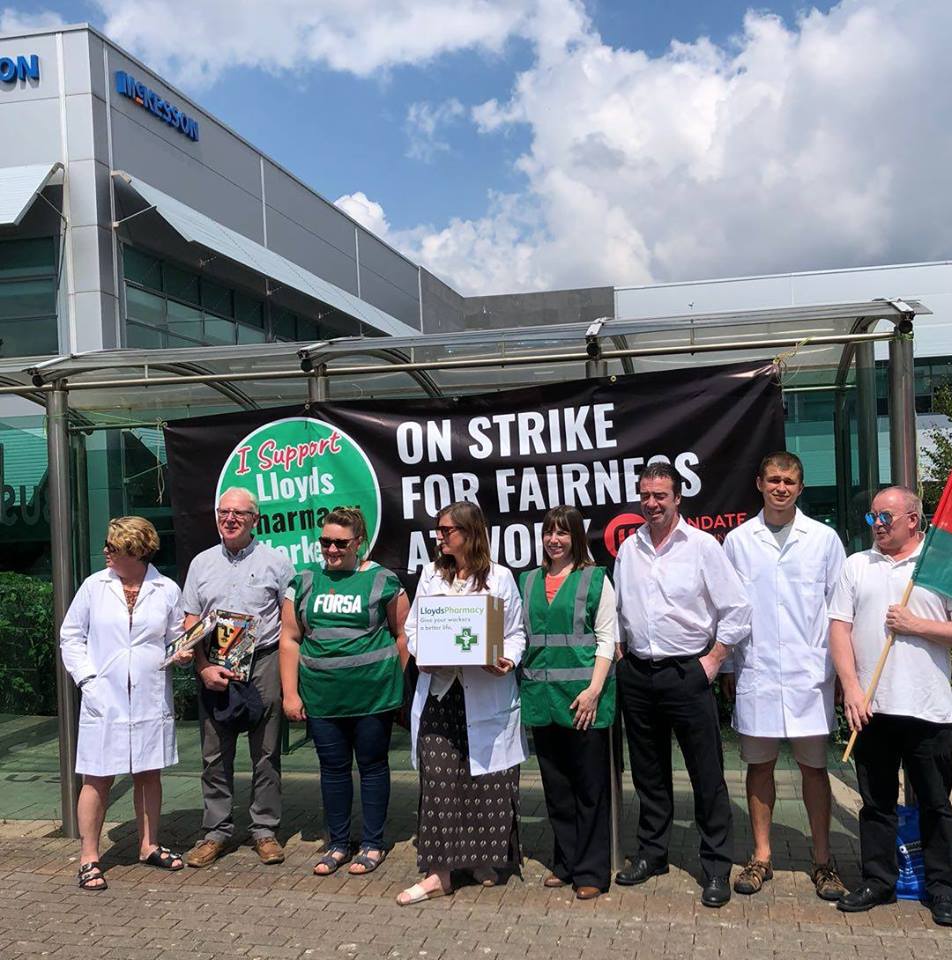 Make sure you support the current workers on strike or find out why they’re striking.

Make sure you’re in a union and if you have grievances in your current place of work, highlight them. 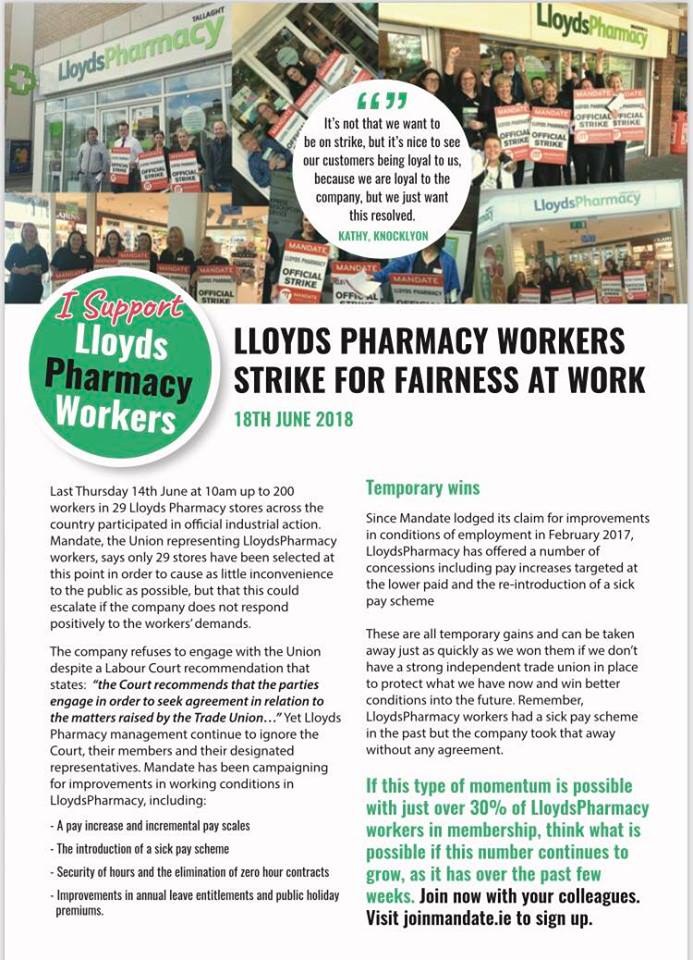 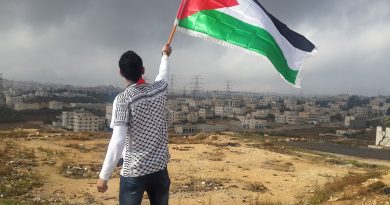 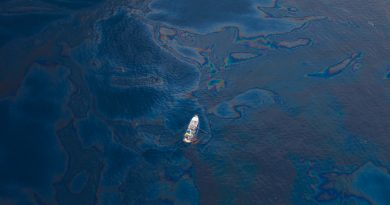 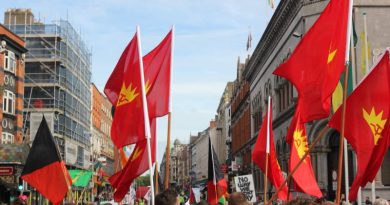