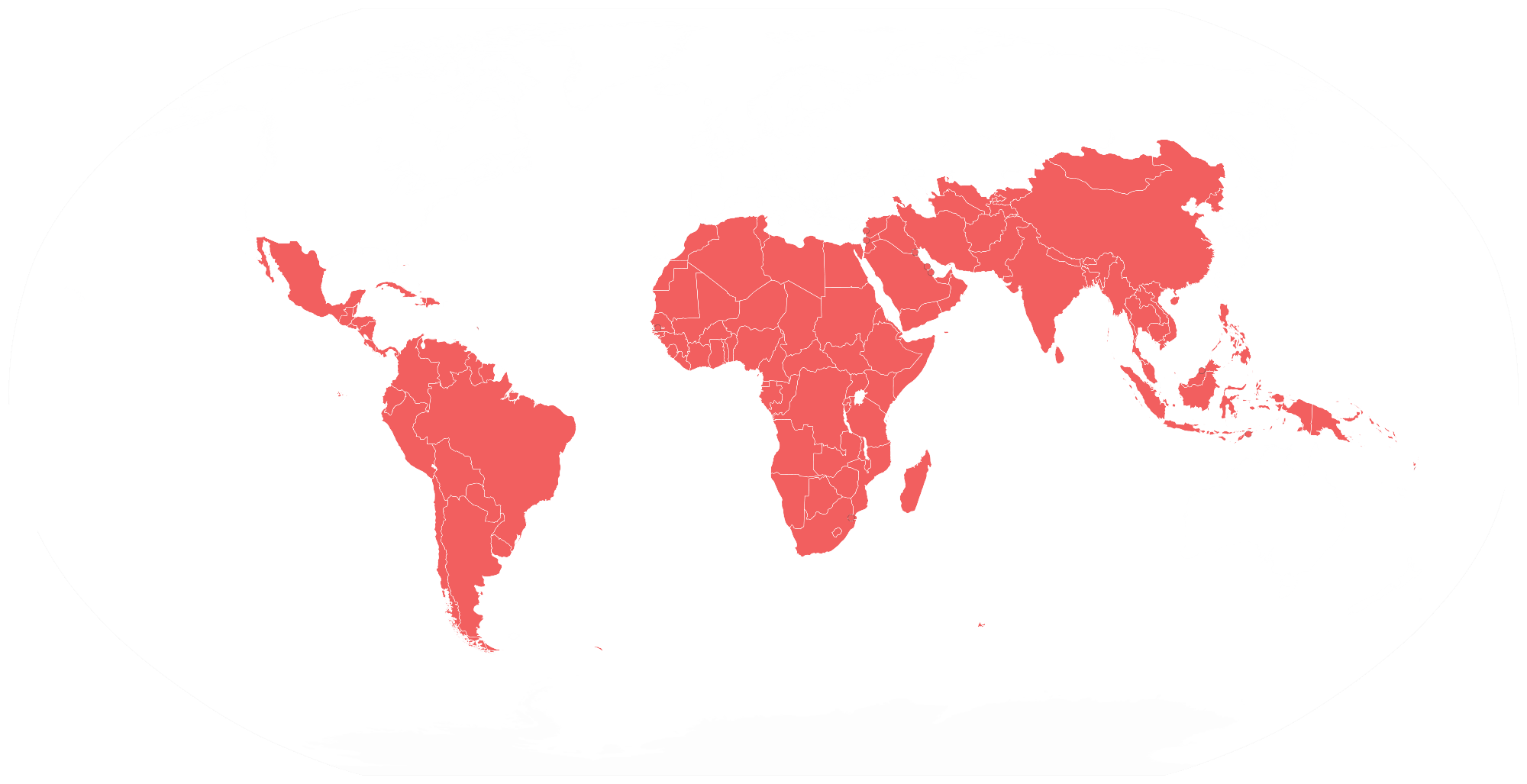 At the 2020 Congress of the Connolly Youth Movement a motion was passed to drop support for all social democratic parties in Ireland. One of the main reasons that social democracy deserves our criticism is it’s inherent link with Imperialism. As socialist republicans who live under the triple-lock of Imperialism (British, American & European) this connection is not something that can be overlooked, a proper insight is needed of how social democracy continues to ravage our planet and disproportionately impact the workers of the third world as there is no such thing as “capitalism with a human face”.

Social democracy almost solely exists within imperialist countries. Using superprofits obtained from plundering the resources of the third world, social democracy affords so-called luxuries, such as universal health care for a section of the working class within the Imperialist core, but is nonetheless ruthless in its exploitation of workers in the global south. Matías Maiello, an Argentine communist describes this as the “corrupting [of] the workers’ leaders and co-opting [of] the upper layer of the working class in the central countries”. Engels also witnessed such a phenomenon in Britain. He writes “The English proletariat is actually becoming more and more bourgeois”. With this it is evident that firstly, the social democratic system is built on the exploitation of the third world to yield superprofits. A section of this amassed wealth is used to expand healthcare and education within social democratic countries for the “upper layer” of the working class, to blur class divisions, leading to a corrupting of working class peoples in these regions.

In social democratic countries, the co-opting of social and political movements is inevitable in most cases. Through what Gramsci referred to as the ‘Integral State’, these movements are neutralised through capitalist hegemony and squeeze any radical energy out of a movement. This can be observed through the failures of movements like Occupy and the apolitical nightmare that is Extinction Rebellion in Ireland. Social democracy stunts the growth of class consciousness by strangling the baby in the cradle, leaving these movements toothless and ultimately destined to fail.

This political system is nothing but capitalism trying to hide its most ugly and inhumane elements. By using dishonest methods, it attempts to crush the working class by sewing disunity among workers and trying to win them over with promises of universal healthcare and free education. Social democracy is linked with Imperialism, it cannot continue without Imperialism to support it. Social democracy relies on Imperialism to generate profits and export poverty to the developing world while reaping the rewards gained from exploiting entire nations. It is an obstacle to be overcome, a paper tiger that must be strategically defanged. If we call ourselves communists we cannot critically support what is nothing more than imperialism masquerading as something good and humane when it is anything but.

The task given to us is to show people that the best that they can hope for more than social democracy, but rather a society in which workers have a say in how and when they choose to work all the while enjoying basic necessities like access to healthcare and education.