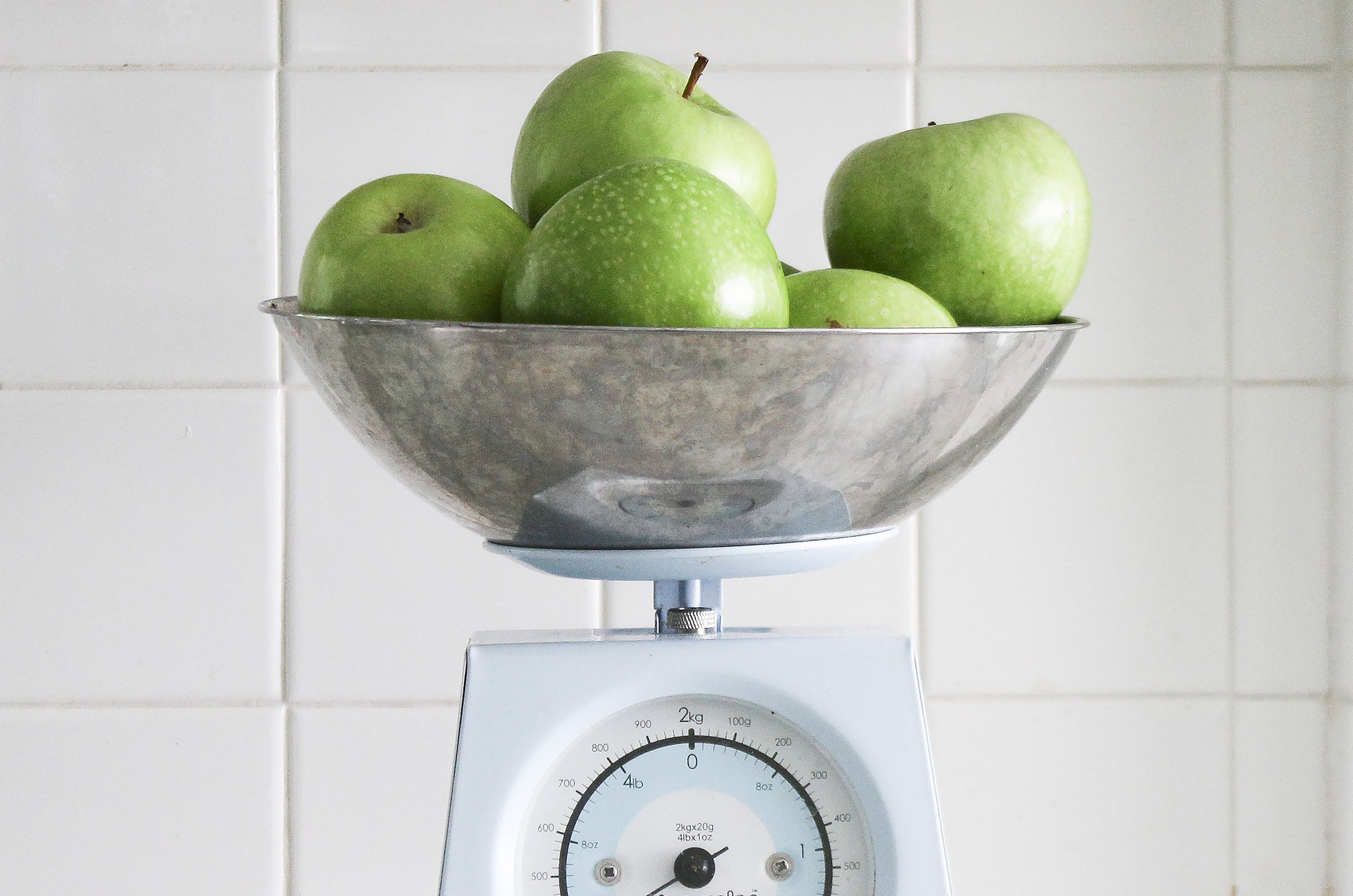 Private profit-driven healthcare has been a longstanding pillar of the neo-liberal philosophy. Wherever the public health is universally guaranteed, it seeks to fundamentally undermine and alter the principles and motives by which it operates – the final goal being the continued spread of the ubiquitous creed that greed is good and the axiom that avarice best allocates resources to people who need them. This twisted state of affairs is endemic in academia, government and industry, and the root of the problem is that of capitalism itself, and the systematic nature by which it corrupts all of the institutions it has power and control over.

The motive goal of profit in the pharmaceutical industry has led to patients being misled, mistreated and harmed. It has misdirected research and promoted poor execution and distorted interpretation of that research. It has not only incentivized reckless and self-interested behaviour among organisations, but has made that behaviour a practical necessity in order to compete in its markets. 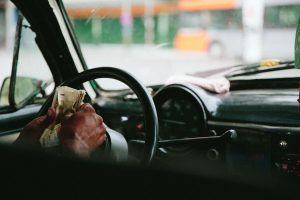 On a broader scale, it has neglected vast swathes of the developing world, focusing on the treatment of diseases which afflict those in wealthy countries capable of returning a higher profit on their treatment. While cheap interventions have become available and resulted in immense benefit to the developing world, easily preventable maladies like lympathic filariasis, sleeping sickness and mineral deficiencies still haunt communities and affect over one billion people, leaving an immense economic and social cost in their wake.

Only 10% of the world’s research funding goes to towards the health needs of communities that make up 90% of the global disease burden – 10 million people die from diseases that could be easily cured by existing medicines every year. The knowledge and ability to fix this is there, but it isn’t being applied – this is intolerable.

The motive goal of profit in the healthcare system in Ireland has led to patients spending hours on trolleys in lieu of treatment, has seen consultants reap massive bonuses and rewards while nurses and junior doctors work untenable hours and suffer a consequent detriment to both the quality of care they provide and the quality of their own lives.

OECD health statistics have shown a progressive decline in health spending in most European countries. Health spending has increased outside of the EU 2.5% per year since 2010, but within Europe most countries have seen per capita health spending shrink to below 2009 levels. This stunted spending is, of course, most prevalent in the countries which have been worst affected by recent austerity measures – Ireland, Spain, Portugal, Italy, Greece. Health spending declined rapidly in Ireland during the recession, when the public services available to working class people took the brunt of the fallout from a debt incurred by reckless borrowing practices and speculation on the part of our capitalist class. The Fine Gael government, in contradiction of its campaign promises, has done little to alleviate the appalling hospital bed shortage, with Ireland 42% below the OECD average. No serious steps have been taken to rectify the problem, and it continues to fester. 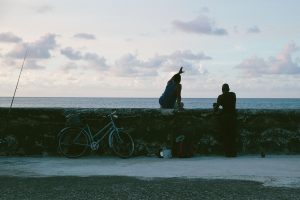 The presence of a two-tier healthcare system in Ireland, contrasted with growing waiting times as a consequence of reduced spending, has resulted in a situation where the wealthy in society can skip ahead and receive better healthcare. The provision of quicker treatment for those who can afford it is a fundamental injustice in any society which tries to maintain the illusion that all human life is treated and valued equally. State subsidies to private healthcare providers also transfer some of the burden for this provision to the population in general, creating a fundamental contradiction where the burden for this inequality is being transferred to the public.

The system of healthcare in Ireland, and the world at large, is fundamentally broken – but not beyond repair.
But what are the solutions to these immense problems? It is glaringly apparent that working class people all over the world are suffering from systematic problems that profit-based industries and disinterested governments aren’t interested in solving. The onus for the solution is on us, as students and activists, to struggle to hold public bodies accountable and agitate for reform of their practices to ensure the availability of medical care to humans along equitable lines, and promote the transparency of research and data.

People aren’t often aware of just how much influence young people and students in Ireland have. Universities and other public institutions contribute much of the research in drugs that are licensed to the pharmaceutical industry, and students are the body that universities must ultimately hold themselves accountable to.

By organising, lobbying and demanding change within academia and the broader system of healthcare, universities can be forced to require patents licensed to pharmaceutical companies to include provisions that generic drugs will be made available at the lowest possible price in low and middle income countries. Students can confront public bodies and encourage them to fund research that is open and transparent, and relevant to neglected diseases.
Researchers can analyse and compile data on their own, and by banding together can force industry to revise its practices. Researchers have the best interest of the public at heart, and by organising together as a cohesive unit have the power to make politicians and those who hold the purse strings in the industry compromise. The role of pharmaceutical companies as the sole providers of capital for clinical trials and research grants as well as their need for the valorisation of grants puts well-intentioned people in a situation where they have to act in the interest of their employers. 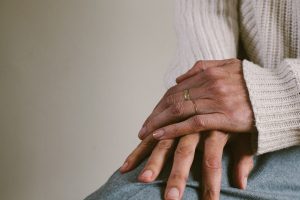 The struggle for equity and transparency in healthcare and a responsible, publicly funded and accountable system is not a battle that will be won overnight. It is a process that will require immense sacrifice, dedication and innovation across the world, but it is one that needs to be fought and not merely left to the caprice of history and the whims of those in power. It is a poorly regulated and designed system that not only leaves itself open to the malicious self-interest of its financiers, but forces good people to make decisions that will harm thousands of people they will never know. The imperative for change has never been greater. This struggle is immutably linked with the struggle for socialism, for society has to reconstitute itself to a new mode of production to totally rid of itself of the loathsome influence of capital.

On the political and national level, this entails an urgent restructuring of the national system of healthcare to be solely funded by and accountable to the public, and designed for the equal benefit of society. It means regulating the pharmaceutical industry to provide transparent trial and research data so that
doctors and patients can make fully informed decisions. It means providing education and training to healthcare professionals that isn’t funded or influenced by private interests. It means making medicine and treatment available to everyone when and where they need it. The final goal of any legitimate socialist or working class movement, of course, must be the total and final removal of profit and self-interest as the motive for helping those who suffer. – FT

“For one to be a revolutionary doctor or to be a revolutionary at all, there must first be a revolution. Isolated individual endeavour, for all its purity of ideals, is of no use, and the desire to sacrifice an entire lifetime to the noblest of ideals serves no purpose if one works alone, solitarily, in some corner of America, fighting against adverse governments and social conditions which prevent progress. To create a revolution, one must have what there is in Cuba – the mobilization of a whole people, who learn by the use of arms and the exercise of militant unity to understand the value of arms and the value of unity.”