On the 8th March at 8pm in the Liquor Rooms in Dublin, the CYM and CPI held their first joint celebration of International Working Women’s Day: A Different Perspective. 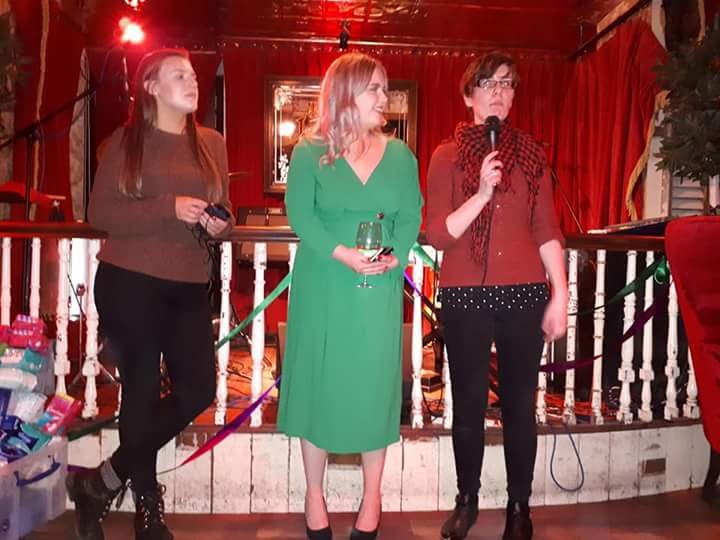 The night was kicked off by a brief introduction to the history of International Working Women’s Day as well as our own wish to mark the courage of women who in the past struggled fearlessly against difficult conditions in domestic and industrial labour and who in the present continue to struggle in an era of increasing hatred, division, and exploitation.

As a small act of solidarity we requested a donation of pads or tampons on entry for Homeless Period, which distributes them to women in need.

The first speaker of the night was Muireann Dalton, a Dunnes Stores worker and activist with Mandate Trade Union. She listed the accomplishments of the Decency for Dunnes campaign and the importance of union membership in winning gains for working women.

Rosa Jones followed and read a wonderful selection of her poetry combining the personal and political. Laylah Beattie, a Trans right activist was up next speaking about her own experience with an eating disorder and the role society’s concept of femininity played in it. 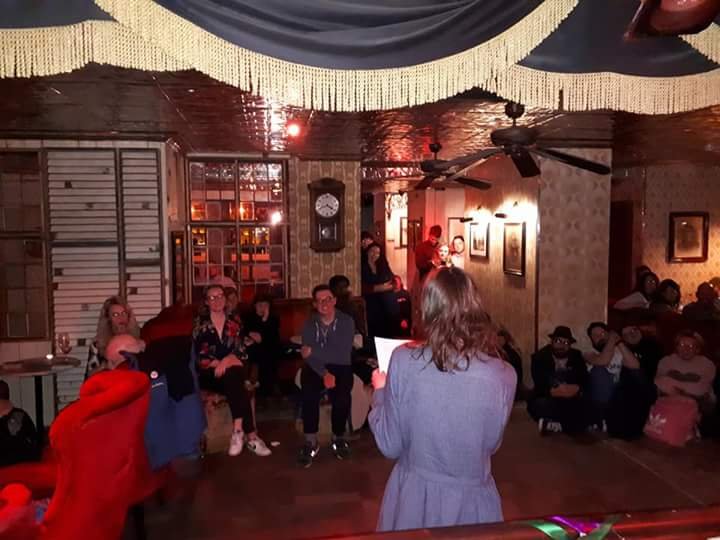 Our second poet of the night Sophie Meehan took to the stage and shared her own collection of work as well as touching on the shared fear of never being good enough that keeps women silent. “But not tonight and never again!” being the response.

Our last speaker (and by no means least) was Linda Kavanagh from the Abortion Rights Campaign. Linda highlighted that while abortion access is something we fight for for all women it is working class and migrant women who are hit hardest by its inaccessibility.

A short break was had with a raffle for books and booze (Kindly donated by Connolly Books) over excited, animated discussions on all aspects of feminism, class struggle and the night so far.

Comedian Josephine McCaffrey with her superb delivery and ribald humour was able to pull the room back together and had everyone in stitches with her version of “My Favourite Things”. October Fires closed the night with a set of original, never played before songs. 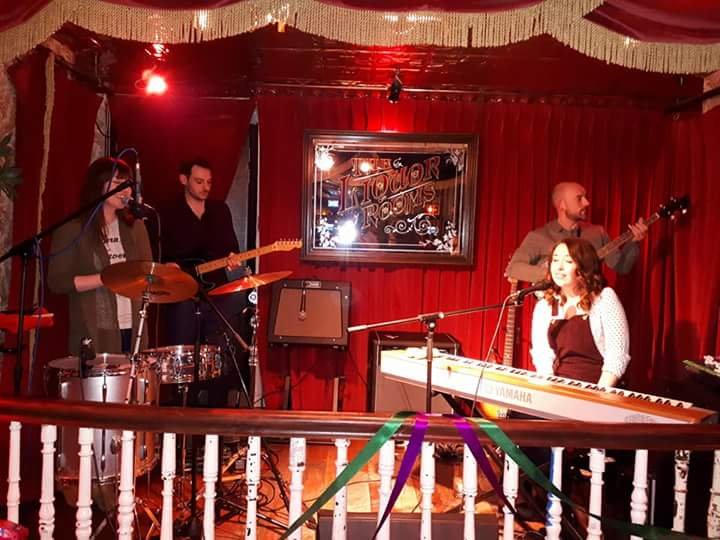 People were lined up in the hallway and seated on the floor for the duration of the event and it showed that there was a real appetite for the politics of the women’s movement to come back to the forefront. The aim of the event was to showcase the endurance of contemporary socialist-feminist activism in spite of the depolitisisation of the women’s movement and the continued relevance of International Working Women’s Day, given the reception seems like we aren’t the only ones who think so.