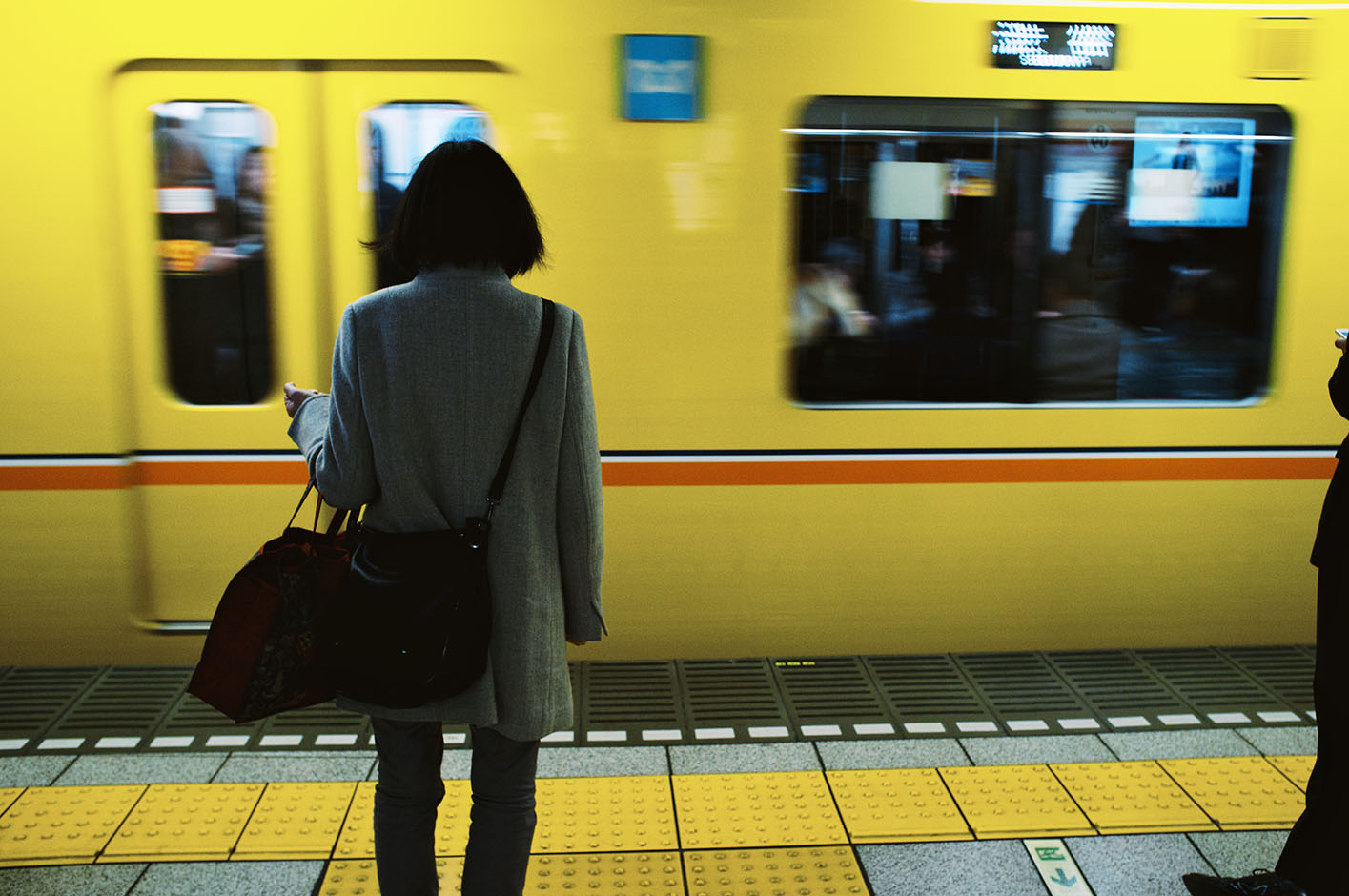 “Any refusal or failure, without good cause, to attend this information session or to subsequently participate in Jobpath may result in your Jobseeker payment being reduced”.

These are the threatening words that over 100,000 young Irish people have read, myself included. This statement is intended to frighten the recipient into a state of paralysis. Already abandoned by a system whose idea of security is the dole queue, those ‘lucky’ enough to break out of one form of poverty face another in precarious minimum wage employment on zero-hour contracts. The usual reaction is one of powerlessness in the face of the juggernaut of state-backed Irish capital. An entire generation of young Irish workers face the triple bind of unemployment, emigration or the wage slavery of the ‘gig economy’. The naked fact is that this is not a legal obligation of the Social Welfare recipient. The Social Welfare (Consolidated) Act 2005, states that “participation in activation meetings is mandatory for those in receipt of a Jobseeker’s Allowance”.

Nowhere in this lengthy document is it stipulated that someone on the dole has to take up a position for far less than the minimum wage in a scheme which they should rightly find exploitative, cynical and morally repugnant. It simply states that they should engage with Department of Social Protection services and show commitment to the search for full-time employment. The fact is that despite the constant grandstanding of our undemocratically maintained elite in the Dáil, Jobpath sees less than 18% of participants enter full-time employment after the programme. Looking at this farce at any angle, no matter how rose-tinted the glasses, it is an utter failure.

Why then, has the scheme been allowed to exist for so many years? I myself took on an editorial position while living in Galway as part of Jobpath for a promotional company. In the “workplace” there were 6 workers of whom 5 were on the scheme. We received none of the promised and obligated training everyone on Jobpath is entitled to. Instead, hired for our specific skills, we were expected to work like dogs for no gain and at no expense to our employers. Our “manager” was little more than an overseer who would come and go as he pleased, sometimes not showing up at all with no explanation. When he was present, he displayed an attitude of – at best – arrogance and at worst unveiled contempt towards us.

At worst, this person who was entrusted by the state to guide us towards future employment engaged in outright bullying. I was the victim of some of this, curiously only after I decided to raise concerns about his attitude and our lack of training or direction. Emails were sent to all others in the group about me, which shocked me in just how callous and childish they were. Things came to head when another worker present, a skilled and talented graphic designer by trade, also became rightfully angered by conditions there. He had copies of his work for the “company” erased and was summarily let go, along with myself.

Despite many complaints, emails and much correspondence with the Department of Social Protection, the company was never penalized and they were allowed to continue their process of exploitation. Don’t be fooled, this sort of abusive malpractice is extremely well documented and common. Most importantly, it is done with the knowledge and backing of the state, to the benefit of both a callous right-wing political establishment as well as the 16,000 companies who avail of this slave labour. The government profit as they can twist the figures – if you are one of the 100,000 on Jobpath you are taken off the live register temporarily, therefore the unemployment figures drop. The companies don’t just profit off the free labour of the unemployed workers. To date, these companies have been granted almost €80 million in the way of government subsidies.

The precarious nature of the employment prevents workers from any possibility of unionisation, and the powerless people who are thrust into this environment by the Department for “Social Protection” do not have the financial resources or legal connections to fight and win these battles alone. The scales have plummeted from a bad starting point to a total imbalance of workers’ power and bosses’ power. Managers and employers can act as robber barons, bullying and exploiting with no threat of justice. A number of firms were banned from the earlier Jobbridge programme after this environment escalated into physical assault, but smaller and harder to prove cases prevail throughout the system.
So who doesn’t profit? The answer is not just the unemployed, but the entirety of society beyond the financial elite. The working person whose jobs are daily put in jeopardy by being undercut, the migrant who stands to be exploited to an even greater degree, the vulnerable of young and old age. It doesn’t allow workers to “upskill” and it patently and categorically does not fulfil its mission of getting people into full-time employment. It is simply yet another cynical process of equating welfare, unemployment or the working class with base criminality. It is social Darwinism for the elite. It’s the inevitable and perverse conclusion to the country’s obsession with a ‘smart’ economy – university graduates and non-graduates alike trapped in hellish, unpaid conditions. It’s a vile weapon in a class war and we need to change the record.

I was once told in a face-to-face meeting with my Jobpath “manager” that I was “easily replaceable”. Although at the time I felt exactly what many have felt in that same situation – powerlessness, worthlessness, numbness – now I feel angry. I feel angry, and I feel a certainty that this ineffectual system and these vicious practices need to be replaced. We shouldn’t allow the exploitation of the lives, labour or the mental health of our people by those who wield power for their own gain. What, then, should we do? The answer is simply that we should take control of access to our vast resources, both natural resources and in the reservoir of skills and labour value that exist in this country, and democratise them in the service of all.

It is our constitutional right to organize and agitate in order to win back our own rights and dignity. It is our power that we use the value of our labour to win these rights. Those on this hated scheme should be no different. Over 100,000 potential allies and comrades exist that can lead a well-organized campaign of protest telling the elite that we are not powerless, we have a voice and that work must pay.