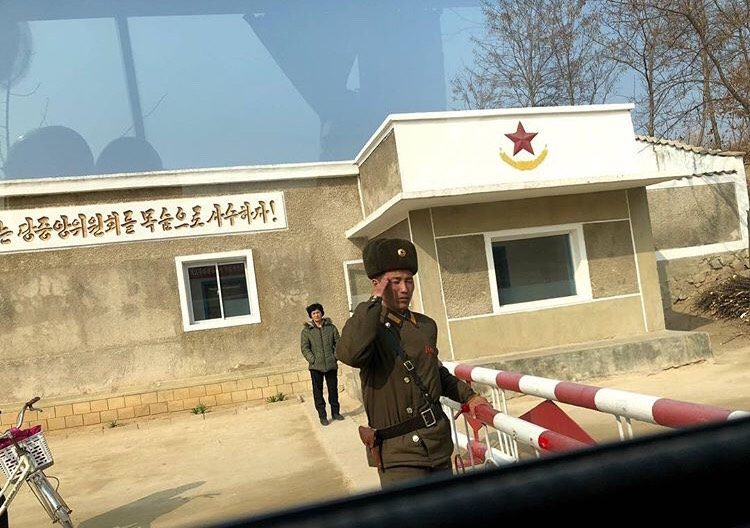 I recently had the opportunity to speak with a citizen of North Korea living in a city called Wonsan. Located along the Eastern side of the peninsula, it is a port city containing a naval base. The city in which he lives contains numerous major factories for the DPRK (Democratic People’s Republic of Korea) and has about 300,000 citizens, as of a 2013 census. The man, who gave me an alias of “Hyun-Sik”, spoke with me and gave me an insight into North Korea and his life there.

My first question was “How is a North Korean citizen able to access Western websites?”

He explained to me that Western internet, apps and media are very largely accessible by the North Korean population but that they mostly use their own media. He told me of an app similar to Facebook or Instagram called “Weibo” which is used by people in North Korea. He said that while Western media is accessible, it is “expensive, slow and to most people not really worth it”. Weibo is a microblogging website based in China which he says is used by “a fair amount” of people in the DPRK. This comes contrary to what we are told in the West, namely that there is no internet in the DPRK or it is only accessible by the government in a heavily censored form.

Hyun-Sik told me that he uses a Chinese mobile provider called “ChinaUnicom” and that he can access Western news through his provider. However, he adds “I do not normally read western news”. He said his main news sources are “Russia Today, Korean Central News, China Global and Central Television, Syrian Arab News Agency, China Daily and People’s Daily”. This shows that he has access to sources of news outside of North Korea from multiple countries. Lastly, he told me that almost all of the internet access comes through China, which is why he uses Chinese websites and mobile providers. He said that this likely leads to some sort of filtering by the Chinese government, but he does have access to western media that you and I would use. 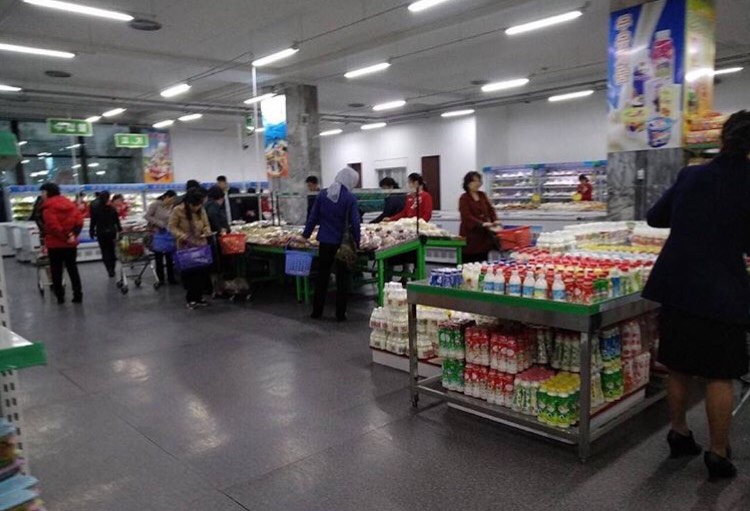 My surprise at how well Hyun-Sik could speak English led me to my second question: “Is it common for people in North Korea to speak English?”

He told me “No, not very much”. He went on to explain that it was only in university that any substantial amount of people spoke English. Hyun-Sik speaks three languages; Korean, Mandarin and English. He told me that speaking other languages was of interest to him and that he learned to speak English in a school class. Although this class was not mandatory and he chose to take it, this skill has proven of use to him as he speaks to people in English on the internet on a daily basis.

Next, we discussed the political climate of North Korea, particularly its relation to South Korea and the West: “What do you think of the idea of a reunification between North and South Korea?”

He responded: “I’d love unification, like any Korean it is a dream and goal. It is vital. As we are one people on one land sharing the same language and culture”. When I followed by asking what was currently holding Korea back from reunification, he explained: “Simply enough, the United States and their sympathisers in the ROK” (Editor’s Note: ROK is short for the Republic of Korea, the state which exists in the southern half of the peninsula). It seems to be that in the eyes of the DPRK and its people, America’s imperialism is what is stopping peace and reunification. 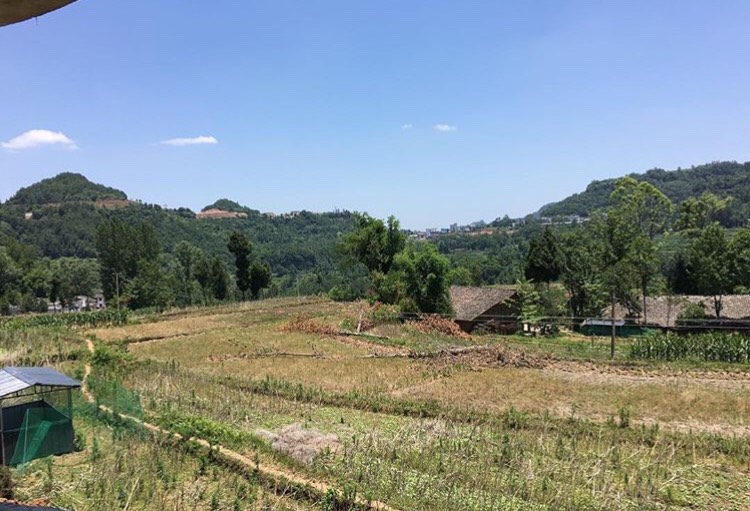 We discussed the current president of the US and I asked, “Do you think Trump was better or worse than Obama?”

“They are all the same. Same wars. I like that he has made for peace, but they are all imperialists, warmongers. What he’s doing in the Middle East is disastrous, but expected”. This shows he even has an awareness of contemporary politics in the wider world, including the Middle East.

I decided to get his view on the story American media outlets have been concentrating on for the last few weeks: “What do you think of the narrative of Trump being the cause for the talks between the DPRK and ROK (Republic of Korea)?”

“It’s absolute and complete nonsense, he’s trying to redeem himself, make him look like he’s done good when in fact he has nothing to do with inter Korean dialogue and communication for peace”. He said that he believes that unification on the Korean Peninsula will happen “within two decades”.

Hyun-Sik supports the Korean Workers’ Party, which is the party that holds the current majority in their parliament, headed by Kim Jong Un. In a comment on Kim Jong Un, he said that “he is the right man for the situation” He says that in the 2014 election, he was not of age to vote (17) but in the next election he will vote for the WPK (Workers’ Party of Korea). He commented that the party was “slightly authoritarian, but not extremely” like the narrative where we are commonly told that the DPRK government is totalitarian. He noted that military service is mandatory in the DPRK, he has not done his military service yet, but he said that it will be “Most likely after university, it depends onto what branch and if one would like to make into a career in the military”. 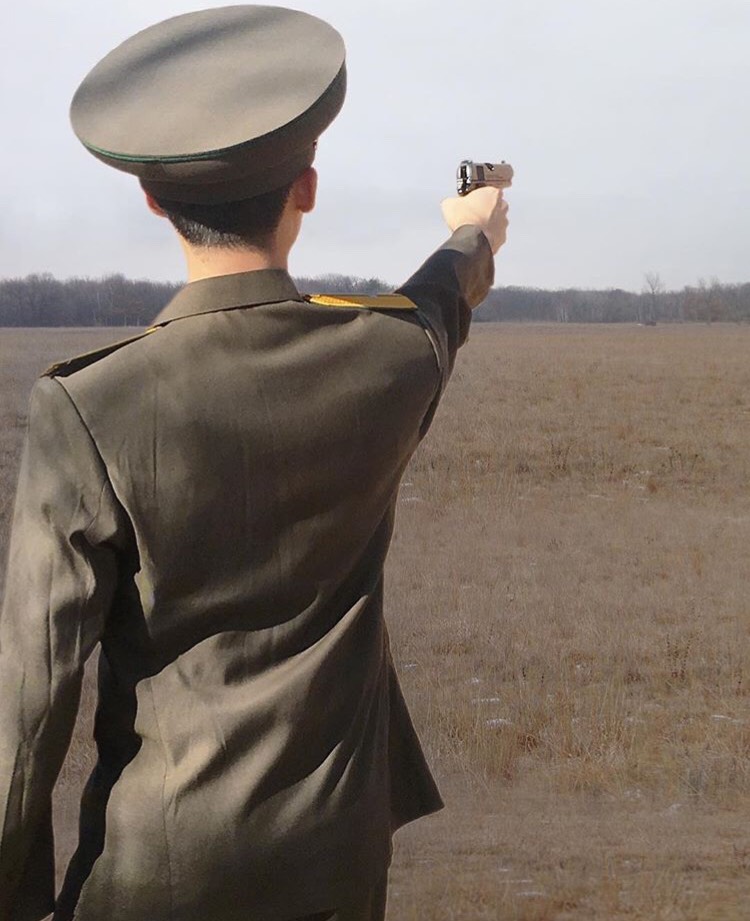 A common claim in the West is that DPRK citizens are not free to criticise their government and that their speech is heavily restricted. I asked Hyun-Sik if he were free to criticise his government, he told me “ah, most definitely”. When I asked him if he knew of anyone who had been punished for criticisms made of the DPRK government, he simply said “not to my knowledge”. He said that the general public favours the WPK, from what he has seen. His reasoning for supporting the WPK and Kim Jong Un are is that “the WPK is the founding revolutionary party of the DPRK, their policies have helped Korea achieve rapid progress and later modernisation through the arduous march”. He says he is a supporter of Juche socialism.

He went on to explain that DPRK citizens are aware of the many myths that are propagated about the DPRK in the West. I named a few such myths like that the DPRK citizens believe Kim Jong Un invented the hamburger and that the DPRK thinks they won the World Cup. He responded to me saying these are both false along with others. The examples he gave included the myth that citizens are only allowed certain haircuts and that citizens of the DPRK cannot watch western movies. He said that while there are stands in Pyongyang where people can buy DVDs, he personally prefers Chinese movies. He has watched the English movie “Mister Bean’s Holiday” and did not enjoy it very much.

“We have many rights regarding labour, like the Right to Work and Right to Relaxation. We work between 7-10 hours a day, varies by job” The working week would be “between Monday and Saturday with Sunday off”. 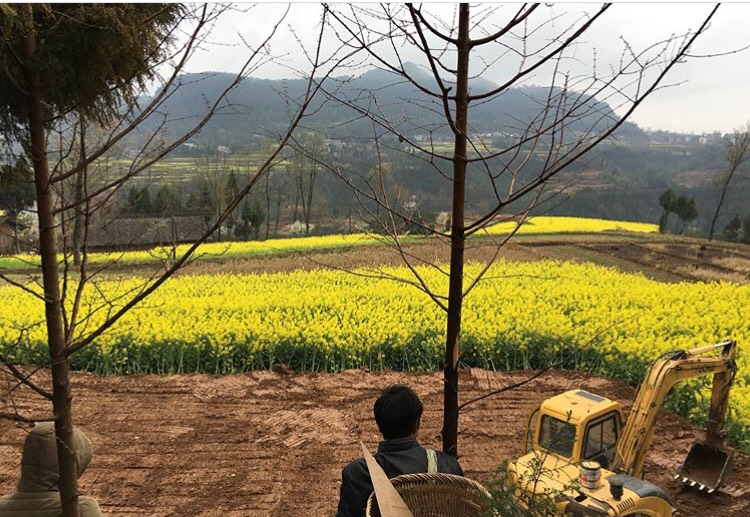 “Do citizens of the DPRK feel the same way about their work that Westerners do?”

“Frankly that is a question difficult to answer, it’s really a personal one. I know some people who throughly enjoy their career and come home happy and satisfied, some absolutely hate work and their lives. Mostly it is seen as positive,as we in the end are all helping each other”.

My final question to Hyun-Sik was “What would you like the West to know about the DPRK?”

“That we do not hate the people of the nations of imperialism, but only their government”.

Overall my discussion with Hyun-Sik was very informative. A learning experience through which I gained a deeper insight into daily life in the DPRK and the political climate from the perspective of an ordinary 18 year old citizen. CR. 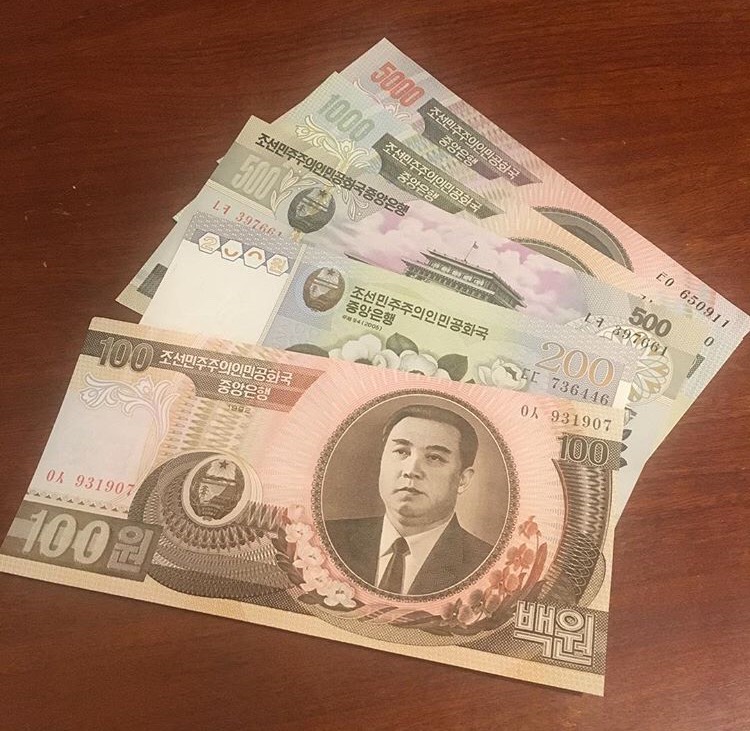 8 thoughts on “A Conversation with a North Korean Citizen”