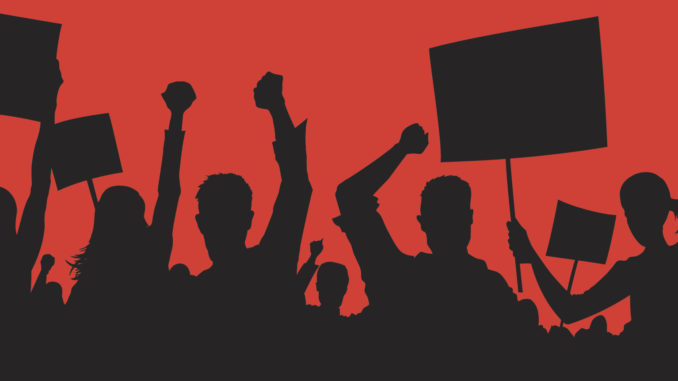 To the world, Ireland is portrayed as a free liberal-democratic society. A constitution guarantees rights, establishes democratic mechanisms, and ensures there is fairness, accountability and freedom. One of the cornerstones of a free and democratic society is the separation of institutions and a system of balance and checks. For example, the 1937 Irish Constitution clearly separates the Judiciary (the court system) from the Executive (State) and the Legislature/Oireachtas, with its primary role being to ensure that the latter powers abide by the constitution. The legislature is set apart with the key role of legislating and creating law. It’s the sole body that can do so and as such it’s the body that should reflect the common good and interests of the people. The Executive then enforces and creates the institutions of government that carry out the legislature. Sounds great. Is it?

We have to take a step back and examine the institutions, constitution and this separation of powers with a class-conscious mind. When academics, scholars and thinkers in Legal Studies contemplate this question they often refer it to as a ‘blurring’ of the separation of powers, an accident, when one of these three pillars of governance is subordinate or compromised by another. They say that this is simply an error or an unusual occurrence, but this is in fact the norm in capitalist society and we should ask ourselves: why is it occurring and on what basis do we evaluate it on? Do we apply a similar rhetoric to other countries around the world, particularly those outside the Western hemisphere and not within the European Union? If we could apply a different standard, why would we? Why would we apply a different standard to how we assess democracy elsewhere?

What would we say about a country where the Executive wing can appoint and oversee the appointment of the Judicial wing, thereby essentially ensuring bias, loyalty and co-operation?

What would we say about a country where the Executive wing appoints the attorney general whose main responsibility is to legally advise the government – can such a position be honest and transparent if it is entirely dependent on the government?

What we would say if the officer for public audit was appointed by the Executive despite the primary role of the position being to audit the Executive?

What would we say if the head of the Executive could appoint 1/6 of the members of its ‘upper house’ (the Seanad in Ireland) at the stroke of a pen?

Imagine reading this in the news. What would the media say? In Ireland they do not refer to it as authoritarianism, but merely a ‘blurring’, despite the fact that it is exactly that: authoritarian rule through parliamentary majority. The entire relationship between the Legislature/Judiciary and the executive is supposed to be built on the idea that the Executive controls them, but this relationship also works reciprocally as the Executive is also controlled by the Legislature and the Judiciary.

In our constitution we have a significant degree of authority invested to the executive, all built on the idea that we elect them. Do we possess a mechanism that permits us to recall our executive? Do we have any influence on what deals our representatives make with each other after our ballots have been cast? No, we do not.

The nomination of one of the guarantors of the constitution, the office of the President, is kept away from the masses through the relegation of the process to local authorities and the Oireachtas. Have we no right to nominate a candidate? Apparently not.

What of the capacity to initiate referendum? Do the people in Ireland have that right? They do not.

Local authority? It is run by state-appointed executives with only the facade of democratic procedure operating through the existence of councillors themselves.

Now imagine if we were talking about another country.

What would we say? 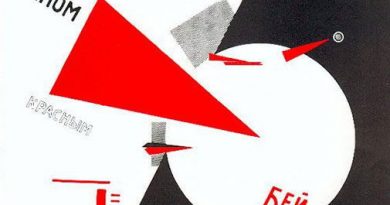 The Way Forward for Youth Movements 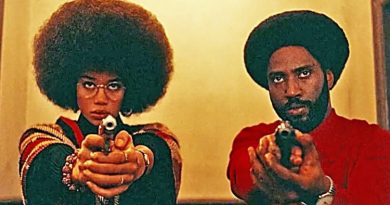 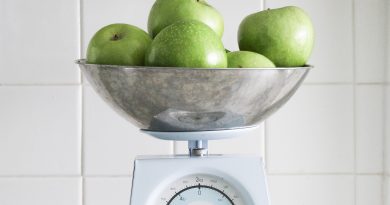