For most, it’s rare that modern discussions of gender extend beyond screenshotted tumblr posts and miseducated arguments over gender, sex and their differences – but debating human identities is far from anything new. Like all western social norms, ‘gender’ stems from economic relationships with land, wealth and privilege. Your favourite youtuber may have helped remind you to put compassion before tradition, but without an understanding of the reasons gender norms exist, we as a species can never defeat hundreds of years of gender oppression. The 15th Century brought about the Age of Discovery for some, and the Age of Colonisation for most. European countries embarked on great expeditions to claim land for their own, even though most were already inhabited, thus came friction. How Europeans went about destabilising already established societies has left a lasting impact today, especially in the destruction of social structures and their relation to land. 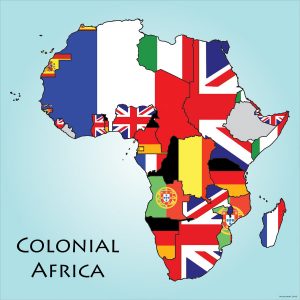 Even though many of these European nations had not been long free from Graeco-Roman mythologies of multiple genders, like Hermaphroditus (the two-sexed child of Aphrodite and Hermes) and Teresias (who transformed into a woman), they inflicted gender duality upon other nations as a form of control. They portrayed their own beliefs of gender as being the mark of a civilisation, the mark of a human being – therefore claiming natives of the discovered areas as sub-human. Feminist philosopher, Maria Lugones, argues that sexualised violence was justified towards dehumanised colonised subjects and ‘control of colonised bodies institutionalised the internalisation of colonial systems. Religious indoctrination, with divisions between good and evil equating colonised females with Satan, arguably established not only a colonisation of bodies, but of memory… clearing the way for the re-appropriation of land toward the implementation of capitalist projects.’ This tactic also successfully destabilized Indigenous communities that were more matrilineal and assigned men full responsibility of decision making and land ownership across the world. As colonial ideologies took hold, ‘males’ of those societies often conspired with colonisers to devalue ‘females’.

As much of Europe begins to slowly self-educate itself out of gender norms, we turn to judgment of former colonies and their sexist/homophobic history – as if it wasn’t something we thought them.

Many records of Indigenous cosmologies have been long lost to history and so our true understanding of our species is limited. What we do know, however, is that gender as a form of subordination has no place in our society and the assumption that ‘women’ have always existed across all cultures as a class subordinate to men has no basis in reality. AOC. 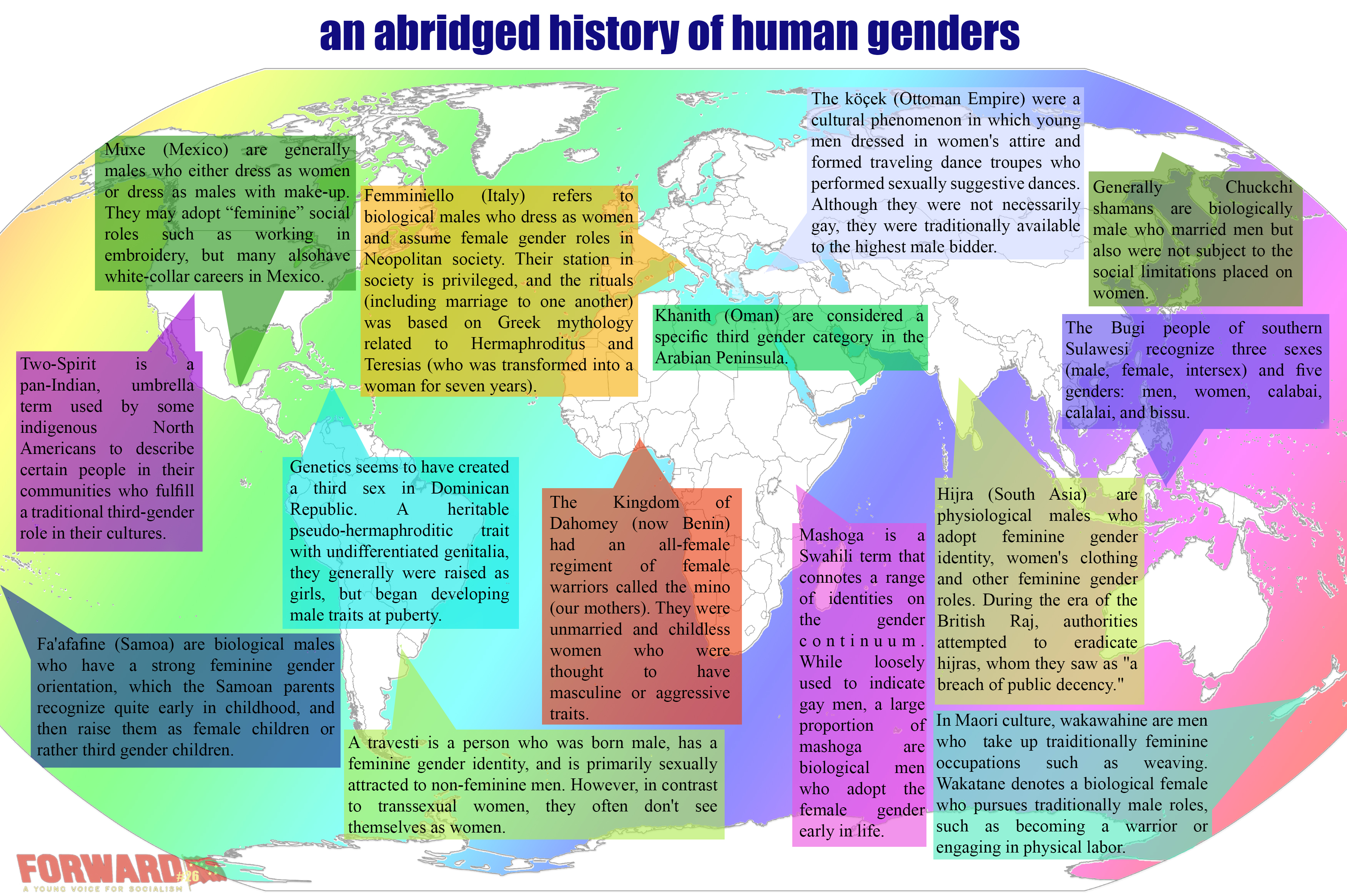