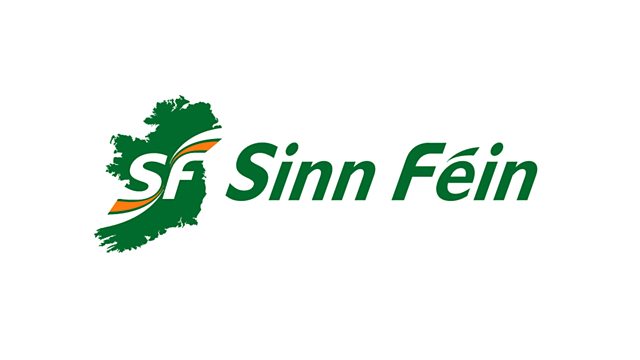 There appears to be a common theme among ‘leftwing’ parties who enter into mainstream politics; a soft approach which tends to leave its grass roots members disillusioned as the party will continue to pander to an entirely different demographic than the ones it once represented.

Blatant ignorance or maybe the refusal to accept a bad electoral result, leaves party members frustrated and confused. Sinn Féin’s result in the latest election shows exactly this theme of a soft approach and how it can hurt both, its members and its ability to effectively help the working class.

Pandering for the upper-class vote

A major issue within the electoral system is focusing on getting new votes from the ‘middle’ and ‘upper’ classes. Sinn Féin for example has pandered to the middle class and has chopped and changed the party accordingly. Once a fiercely leftists’ militant group, they have softened their approach as a left-wing organisation in order to get these votes, Common phrases that were often thrown at Sinn Féin were “When Gerry Adams steps down I’ll give you a vote” or “If you were more in favor of the EU, I would give you the vote” and so on. The party unfortunately acted upon these softer wishes and have seen a decline in both their votes and member interest.

“We are not talking about a heave at this stage, but she has to ship a lot of the blame for this, like the rest of us.” said one Sinn Féin TD to the Irish Examiner this June. “Have we run too far and fast into the middle? Probably we have. Clearly, people don’t see us as being ready for government yet.”

A party that has adapted the soft approach and turns to focus on elections can insult the long-term supporters, as they may feel abandoned or no longer included in the party’s new policies and overall vision.

The attraction of careerists

With every seat a party gets comes influence, respect and an attractive wage. This is where a party must be careful in who they choose to represent them, they must pick someone who’s heart is in it for the cause, not for the perks. This is something a party becomes rife with once they take on a soft stance in order to please possible voters. In the same way it happens in the workplace, careerists can be manipulative and toxic to a party’s community as they will back stab and cause tensions in order to get ahead.

Those who join a party with the soul intention of making money and gaining influence can lead to the downfall of what a working-class party should look like. Instead of being radical and rebellious, they become centrists to make sure they hold onto power and wealth.

A party that is growing in mainstream politics must be aware of the pitfalls that come with such a system. They must keep the fight against the oppressors up at all times and never pander or change polices in order to suit those who would have never voted for them in the first place.