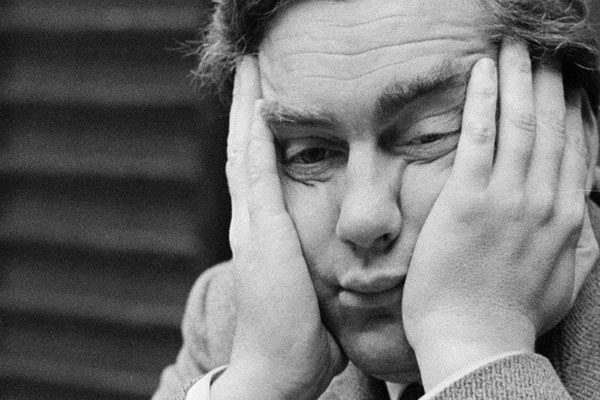 For their rejection and/or indifference to the repetitive whingeing of career politicians, the youth of Ireland is often subjected to the most unforgiving of criticisms by their various political representatives. While they standing for little else other than re-election, they call the masses time and time again for yet another victory in yet another popularity contest. Enthusiasm for this procession into hell is a privilege afforded only to its profiteers, therefore the proletarian youth of Ireland has consciously and subconsciously developed an ethos of distrust and disdain for a political system that exists only as a distant spectacle, time and time again defying their interests, it must be asked, and is asked by this proletarian youth; how does any force so destructive for Ireland, have any authority to govern it?

The profiteers of this system, ever-changing names in the same cause for capitalism, condemn the rightful apathy of the proletariat, who by neglecting the upkeep of a capitalist charade of freedom, and ignoring its charade of authority, shall surely act to destroy it.

It is observed that a referendum is quite a compelling driving force in contrast to how repelling a force the often-seen election of individual candidates is. So, we theorise this to arise out of the subconscious collective and communal mindset of a proletarian. To play a part in the triumph of an unworthy individual is not within the interests of the proletariat, but to see opportunity to make changes to the ineptitude of the status quo is a prospect to mobilise and enthuse about.

We must recognise that any appeal for change, via the parliamentary process, is ultimately the pretense of only having been allowed change things. This “allowance” is derived from the crass reality that the proletariat is the deciding factor in all of the societal affairs, only when sedated on the vile intoxicating fumes of consumerism, does the proletariat allow itself to be bamboozled into vesting it’s power for change into an alien and removed parliament.

We as communists are apathetic to the superficial divisions of class society, we accept all colours and varieties of humanity in the cause for our liberation. Apathy is a powerful thing and must be directed towards what may unite us, rather than all that has been concocted to divide us.
We must uphold and radicalise this ethos of disdain, nurture this dysphoria of the youth, harness this willingness for change and show the alternative. Reject the fine words and empty promises that have, for so long, lulled the trust of the masses. Through this disdain, realise that the time for reform has long since passed, the time of the youth is now, the time for revolution is always and with this realisation, the time of Ireland will come.