On this day, 20 July 2020, we celebrate the 95th anniversary of the birth of Frantz Omar Fanon. A soldier, doctor, philosopher and inexhaustible revolutionary, Fanon’s writings on the colonial experience and the process of decolonisation have proved some of, if not the, most influential on the topic.

Born in the French colony of Martinique, Fanon’s life and subsequent thought was heavily influenced by the racism exhibited by his purportedly “civilised” colonisers. This oppression only grew worse during the Second World War, when Martinique was under Vichy occupation. According to Fanon,

“The four years during which they [French sailors] were obliged to live shut in on themselves, inactive, a prey to anguish, when they thought of their families left in France, victims of despair as to the future, allowed them to drop the mask which, when all is said and done, was rather superficial, and to behave as ‘authentic racists’” (Fanon, Toward the African Revolution, p. 22).

This removal of the mask of civility was the tipping point for Fanon, and he volunteered for the Free French forces soon after, eventually being wounded in the Battle of Alsace and receiving the Croix de Guerre.

Following the war, Fanon availed of the university education offered to veterans, qualifying as a doctor, specialising in psychoanalysis. Serving in both France and Martinique, Fanon eventually became head of psychiatry at Blida-Joinville Hospital, Algiers. Seeing the importance of the colonial struggle to his patients, Fanon became an active member of the National Liberation Front (FLN), training their nurses and doctors in both medical procedures and in the psychological resistance of torture (Gordon, p. 83). While he would be expelled from Algiers by colonial authorities, Fanon eventually returned to North Africa to head the psychiatric ward of an FLN hospital in Tunis. Here Fanon was able to test his hypothesis that “therapy was contradictory under institutional structures of dehumanization. That the FLN was engaged in a revolutionary struggle meant that his patients were actively engaged in an evolving praxis of humanization” (Gordon, p. 93).

Fanon’s writings on the inherent violence and dehumanisation of the colonial system, and not only the importance, but the absolute necessity of revolutionary struggle, went on to influence a wide range of anti-colonial actors such as Steve Biko, Paulo Freire, and the Black Panther Party. In the same vein as many contemporary and later African socialists, Fanon saw a uniquely African situation that required a rethinking of orthodox Marxist analysis:

“When you examine the colonial context, it is evident that what parcels out the world is to begin with the fact of belonging to or not belonging to a given race, a given species. In the colonies the economic substructure is also a superstructure. The cause is the consequence; you are rich because you are white, you are white because you are rich. This is why Marxist analysis should always be slightly stretched every time we have to do with the colonial problem” (WotE, p. 40).

His writing on race and the effect of colonisation on the psyche of the colonised in Black Skin, White Masks, was also hugely influential, not just to colonised peoples, but also to Europeans such as Jean-Paul Sartre. His work Orphée Noire was so resoundingly critiqued by Fanon in Black Skin, White Masks that it caused a total re-evaluation of his espoused position on the subject, and made him a lifelong devotee of Fanon’s work (Gordon, pp. 131-132).

Unfortunately, while Fanon’s work was a spark that lit the fire of revolution in so many, it was short-lived. In 1961, at the age of 36, Fanon succumbed to leukaemia while hospitalised in the United States, leaving behind a wife, son and daughter.

At the conclusion to Black Skin, White Masks, Fanon laid out what was to be his philosophy continuing forward:

“It is through the effort to recapture the self and to scrutinize the self, it is through the lasting tension of their freedom that men will be able to create the ideal conditions of existence for a human world.
Superiority? Inferiority?
Why not the quite simple attempt to touch the other, to feel the other, to explain the other to myself?
Was my freedom not given to me then in order to build the world of You?
At the conclusion of this study, I want the world to recognize, with me, the open door of consciousness.
My final prayer: O my body, make of me always a man who questions!” 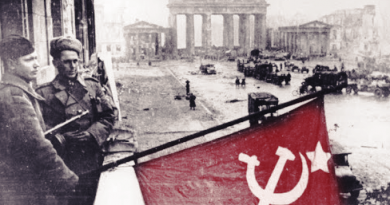 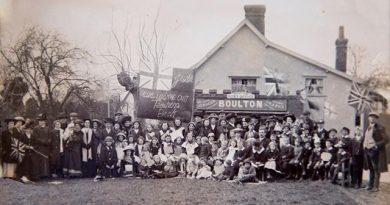 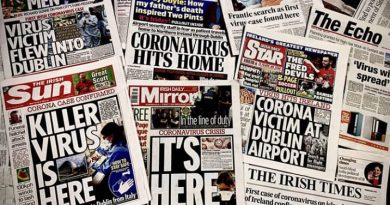