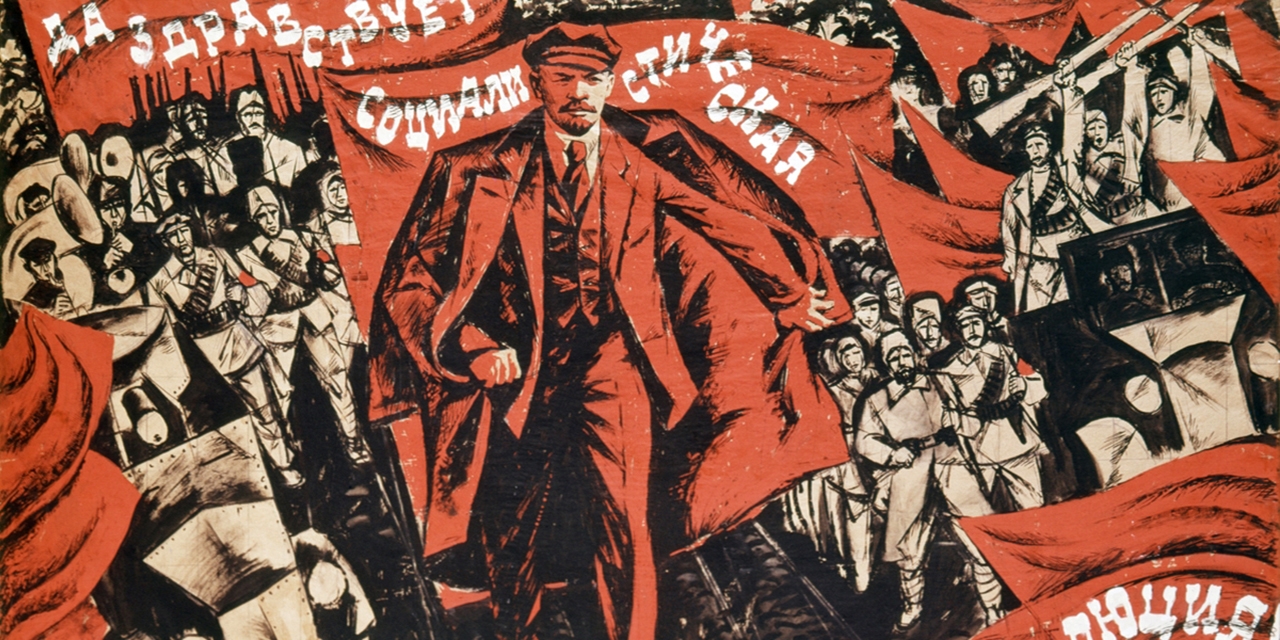 “We have the right to be proud that to us fell the good fortune of beginning the building of the Soviet State and, by doing so, opening a new chapter in the history of the world”

The foundations of the world, of Empire and of colony trembled underneath the march of the Petrograd proletariat. As the red flag flew over Petrograd, so too was it hoisted over towns, villages and cities in the former Russian Empire.  The spirits of the people were raised, a new way of life became possible. When we, as young communists look back upon this momentous part of history, what do we see? What do we feel in our hearts and minds? Not just the new opportunities seized by the Soviet workers, but an array of historical moments and possibilities; a world of raised and redefined aspirations.

Imagine the moment that Petrograd became liberated from the yoke of capitalism, imagine what the colonial and oppressed people of the world felt as the Soviet Republic grew. Imagine the slave in Africa. What did the poor peasant farmer in Latin America think? The news of the Revolution spread far and wide. Within weeks, workers all over the world were ushering in the birth of the Revolution and its ideals. Congratulations, marches, rallies, demonstrations sought to revel in the potentiality of a new world. So when we stand in Ireland and look back across a hundred years, how must we feel?  Many are mourning, but lamentation is for the dead and I say the torch we carry has flickered but never failed.

The October Revolution, or as John Reed defined it ‘Ten Days That Shook the World’ brought the proletariat into a head on confrontation with global capital. Immediately after the revolution the Communist Party of the Soviet Union sought about smashing the passive and weak Second International through the formation of a new international body: the Comintern, or Third International. Yet it was not just dreams and aspirations that the Soviet Republic gave to the world, it was tangible and practical aid, knowledge and assistance. The Bolsheviks took their cause as seriously internationally as they did domestically. Establishing training institutes such as the International Lenin School the Comintern actively promoted the development of communist parties everywhere and the struggle for world Socialism. This included delegates from Ireland, for whom the twin struggles for a people’s republic were indelibly linked.

The October Revolution and the lessons we draw from it are not simply lessons of economics or statistics to draw upon but also a love for life and humanity unlike we have ever experienced before. Imagine, imagine! The centenary breathes new energy into the historic objectives of the Connolly Youth Movement and our desire to smash the oppressive institutions upheld by the establishment parties in Ireland. We must do what the people around the world did in 1917 and continue to do, learn.

History, however, has been written and the Soviet Union and the October Revolution are relegated to obsolescence in the dominant narrative of 1991. Now it is for us to write the future of the Communist movement in Ireland and abroad. Even if the red flag no longer flies over Moscow, it can still fly in Ireland. The Irish Communist movement, led by the Communist Party of Ireland and the Connolly Youth Movement will continue to mobilize around the guiding principles of Marxism Leninism, we will continue to do battle with the forces of capitalism and we will continue to struggle for the liberation of our communities and our people. The path opened by the blazing surge of their vision has not been buried, but remains open to every traveller willing to pursue it. We, as prisoners, have seen a glimpse of freedom’s light. – AH

“I suddenly realised that the devout Russian people no longer needed priests to pray them into heaven. On earth they were building a kingdom more bright than any heaven had to offer, and for which it was a glory to die.”