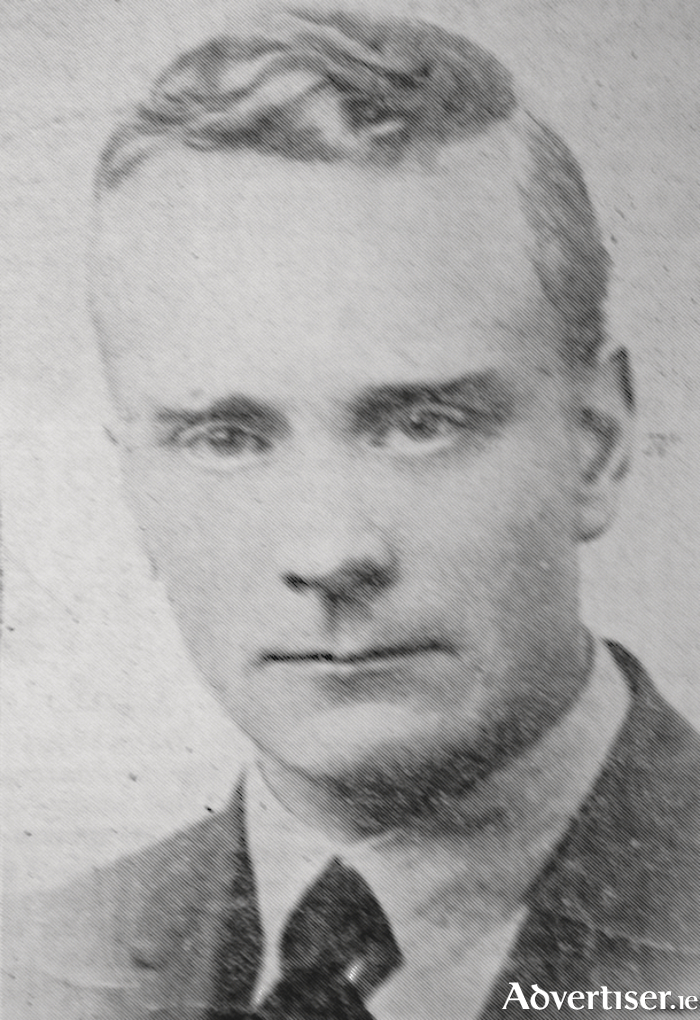 As centenaries peeter out around us in a stagnant politics beset by reactionary forces, we are faced with the burden of two unrealised legacies. Both bear an identical promise which has been obscured beneath the weight of decades of historical revisionism and the murk of societies which have been constructed in the interests of sellouts. That promise, as articulated by Liam Mellows, is the ownership of the nation by the people of the nation.

The meagre response generated by the commemorations for the one hundredth anniversaries of the Irish and Russian revolutions reflects not the failure of these projects, but the success of their systematic erasure by the projects of the gombeen classes which followed. The fight for a new social as well as political order, first given body by the Irish Citizen Army and carried on by the IRA, has been usurped by a political caste which inherited the institutions and culture of an unwanted state founded to protect the interests of the wealthy from a growing popular threat.

We see the attempt to control the aftermath of great betrayals both in Ireland and Russia. Vladimir Putin, despite supporting the October congress of the World Federation of Democratic Youth, states it should “avoid politicization” and operate under “humanitarian values”. Micheál Martin lays a wreath on the grave of a fallen socialist Republican martyr. The power of these memories has been incorporated into a dominant inclusivity and neutralized in the process. While Leo Varadkar raises red poppies for the British army, Micheál Martin can also sing the praise of Liam Mellows. Both men together represent parties which have overseen the greatest expansion of the power of business and curtailment of the power of labour in Irish history. The tricolour and union jack can fly side by side in a beautiful gesture of peaceful co-existence of views, all while families are torn from their homes to live in one-room accommodation akin to the tenements Mellows gave his life to end.

Confusion and uncertainty set the order of the day when the anxiety and hardship of the people is disconnected from its source in the economic organisation of the country. There is no identifiable centre for them to focus their frustration against, while the words of those who fought for an alternative cannot give them hope when they have been stolen from the dispossessed to sit in the mouths of the powerful. In the spirit of breaking this paralysis we must reassert the authority of Mellows in its first context: “It would be folly to destroy English tyranny in order to erect a domestic tyranny that would need another revolution to free the people”. After his death, that tyranny became a reality and, with the support of the church and his erstwhile comrades, it evolved into the society we now find ourselves in. Only by restoring the revolutionary standards of the liberators of the past to their true purpose – the destruction of a state unrecognisable and alien to the people – can we build a solution to the stasis we suffer under.

The lack of a strong labour movement today is not simply the consequence of social partnership. It is a consequence of a long and steady alteration of economic policy to ensure the precarity of work in Ireland and the delocalisation of responsibility. The ruling parties, instead of pursuing a policy of national industrial development that would allow them to leech directly from the workers, instead instituted a policy of foreign investment which allows them to act as the mediators for the exchange of Irish labour to multinationals. This combination of privatisation and deregulation has shifted the obvious presence of a native capitalist class into vague network of global capital. Fine Gael today governs with 17% of the mandate of the voting public. Fianna Fail supports them, and through the advantages of the status quo they engrained is poised to return to power and continue the uninterrupted decline of the living conditions of the Irish working class and its loss of a dignified livelihood. This carefully crafted inertia is the product of an interplay between Fine Gael and Fianna Fail as ruling parties through almost a hundred years of civil and economic development.

This combination of factors sets our current predicament: there is no path of reform open to a society which is only held afloat by a crass system of patronage. The break that recovers the future from the past can only come through the precise strike of revolution, by action which does not take account of a rule of law instituted to uphold decades of accumulated inequality. This is the kernel of the October Revolution – the combination of all means, crystallized in organised and dedicated activism, to replace rather than reform. The counter-revolutions of 1921 and 1991 have left us with one central lesson. To construct a new history, you must first do away with the old one. They had no shame in doing so. Our task is now to turn their own methods against them and initiate the road to a second republic: a people’s republic. – FT