To the owner, friends and patrons of the Dice Bar,

These three key themes often re-appear in conspiracy theory talking circles, the only point that is missing is a reference to George Soros or vaccinations. They have been making the rounds through all-consuming Facebook groups on the internet and it’s sad to see that people who have Fidel Castro as their profile picture begin to mindlessly lap them up and repeat them.

There are other points worth mentioning or elaborating, such as the misunderstanding of emergency legislation which expires in three months, or the fact that musicians and artists often gig as something they have to do after a full weeks work because musicians and artists are not recognised as workers, or the fact that most bartenders are not union members, and if they were, they wouldn’t tolerate their owner spewing nonsensical conspiracy theories that puts them in risk.

It is misinformation like this, instead of a lucid political analysis, that continues to distract the people from who actually makes their life difficult, limited and complicated. It is not some shadow cabal of the illuminati or a secretive conspiracy funded by George Soros — it is a very open conspiracy — it’s called capitalism. These anti-lockdown conspiracies are backed by some of the largest US multinational corporations and businesses who are desperate to keep the profits rolling in. Irish publicans should know better.

For any artists or musicians reading this, we recommend you get in touch with The Artists Union, which is a fledgling group aiming to set up a union for that industry.

For any bartenders, or indeed the employees of Dice’s bar reading this, we invite you to join Mandate Trade Union. 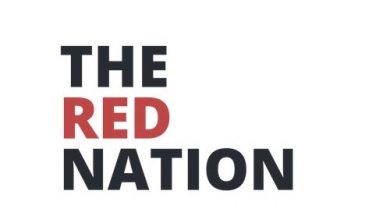 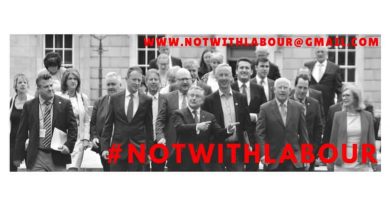 A Brief History of the Irish Labour Party