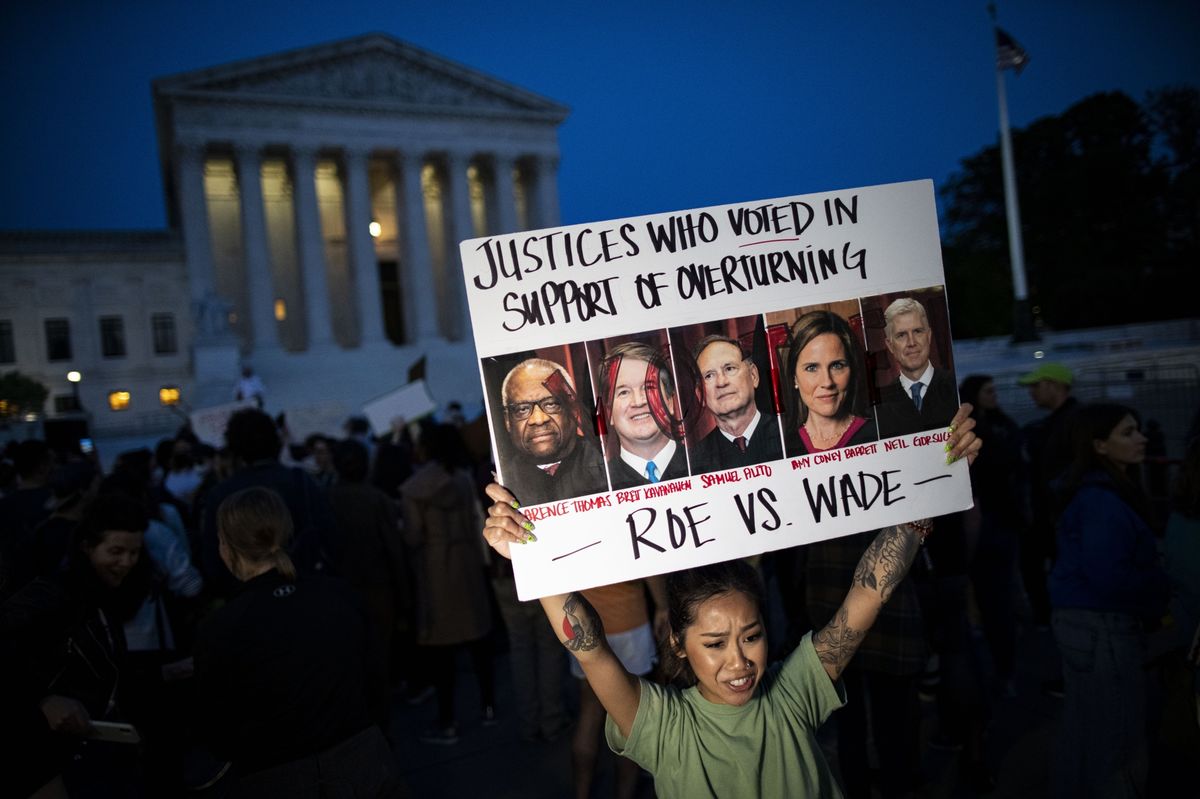 OAP, Béal Feirste In ‘The Fascist Offensive’, Georgi Dimitrov lays out clearly what fascism is and how it operates. He writes; Fascism is the power of finance capital itself… The development of fascism, and the fascist dictatorship itself, assume different forms in different countries, according to historical, social and economic conditions and to the national … Read more 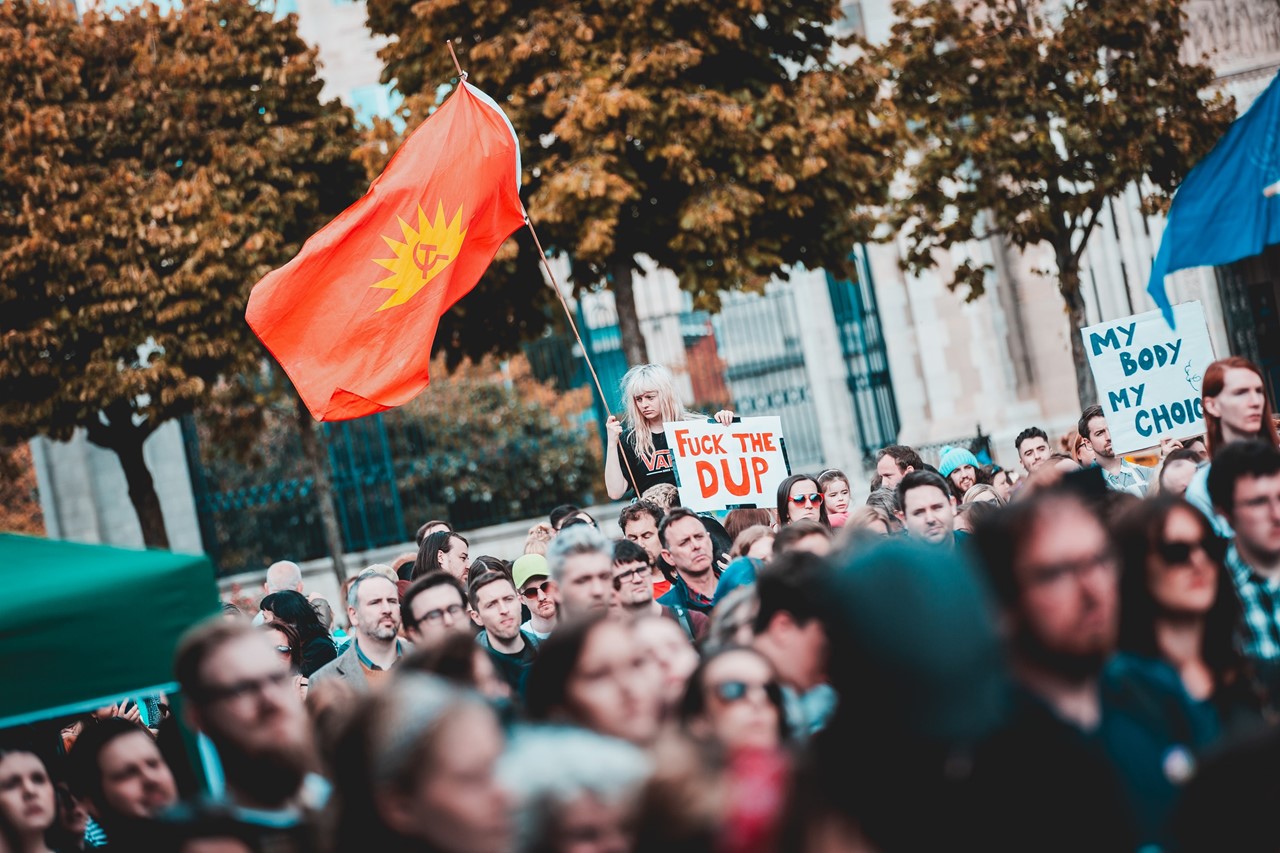 AR, Béal Feirste Cover Photo Credit: Ciara McMullan Photography In January 2017, the leading parties in the Stormont executive, the DUP (Democratic Unionist Party) and Sinn Féin, split over the DUP’s handling of a green energy scandal, causing the executive to collapse. This meant that, in the absence of executive ministers, civil servants were running the country. However, because … Read more

Denial of access to abortion services has the potential to jeopardise a persons physical and mental health and denies them autonomy, dignity and freedom. The denial of abortion access is a form of violence and oppression and reflects a patriarchal agenda concerned with the control of the sexuality and bodies of women and pregnant people. It is crucial that we stand with women and pregnant people and ensure that they are given the reproductive rights and care that they deserve.