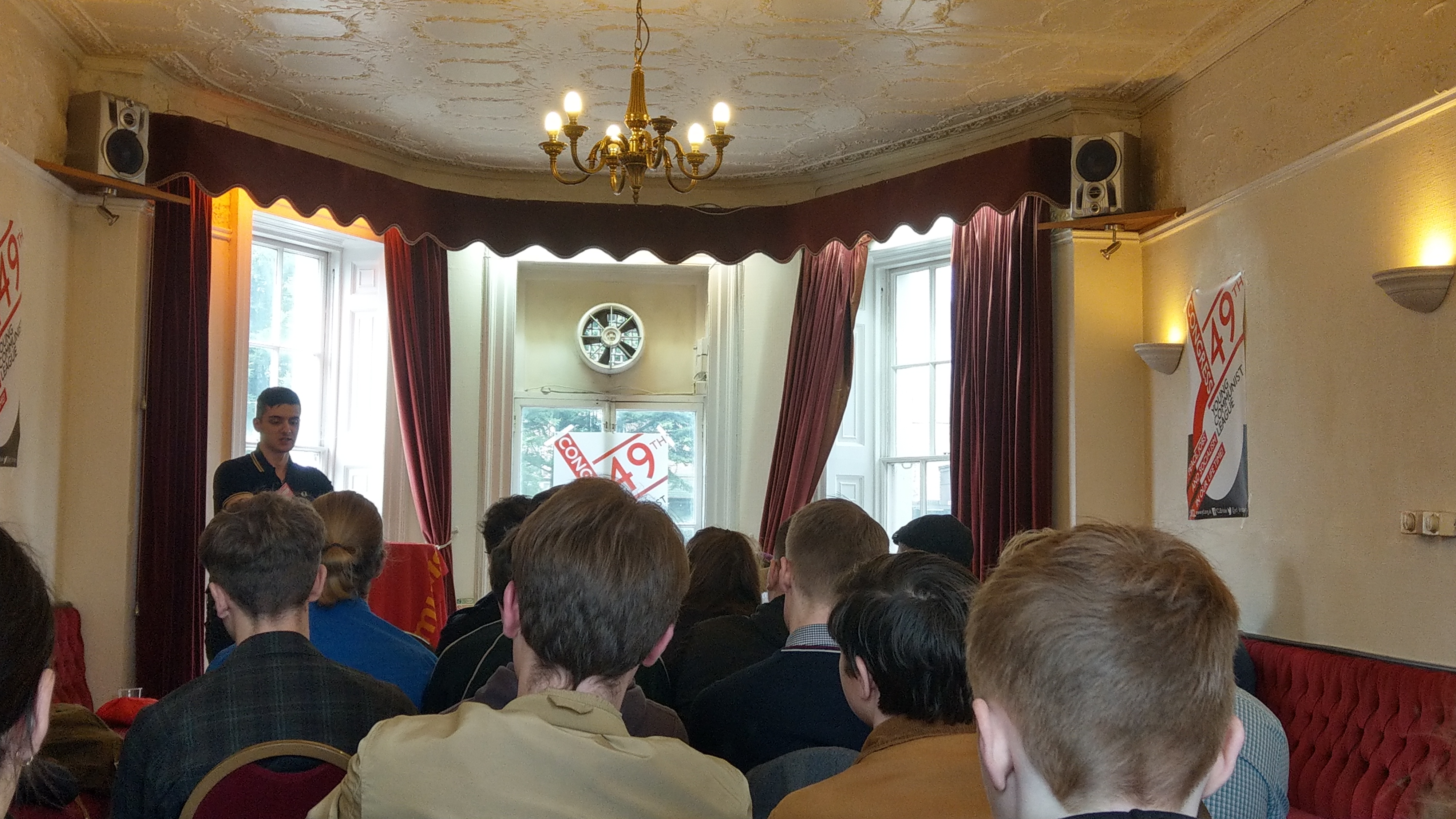 Below is an excerpt from the speech given by a CYM delegate at the Youth Communist League’s 49th Congress in Croyden, London, 2018.

A spectre is haunting Europe – the spectre of Brexit, and let it! Think tanks in a frenzy,
bourgeoisie ordering Irish passports, Murdoch press defeated in the game they, themselves,
created and more importantly, the workers of the world watching for their own resistance against
establishments that have wronged them for so long.
It starts with Brussels and ends with the acquisition of all, for all. Any stoppage along the way is
a failed solution, an extinguishing of proletarian passions. Corbyn, for all his populism and PR,
has failed the workers of Scotland, England and Wales by choosing parliaments over
proletarians and so the argument fell on the backs of those lost to most extreme reactionary
nationalistic ideas. 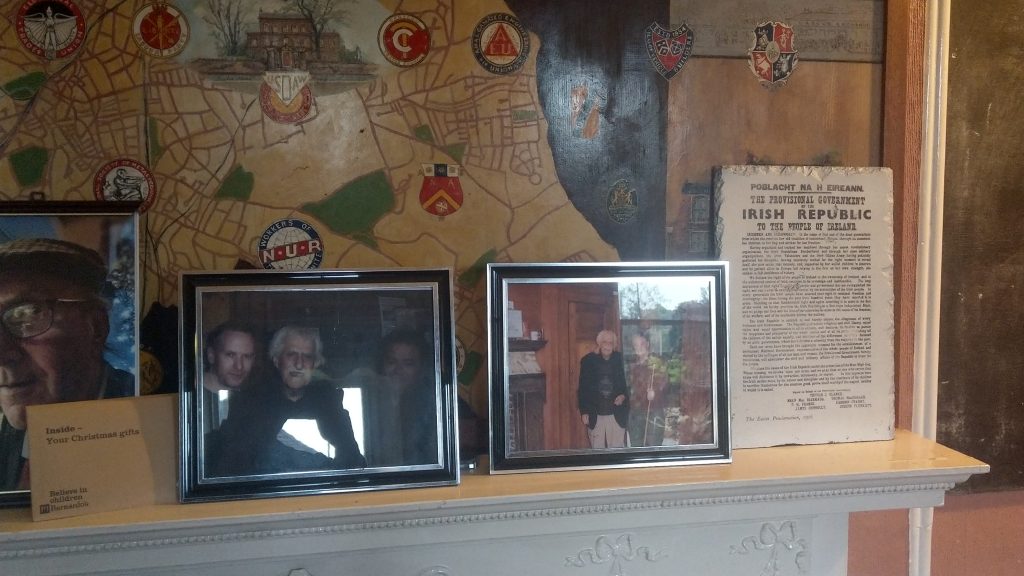 Across the west here lies possibility, a pressing possibility, to Agitate, to Educate and to
Organise, or risk ideologies of fear and division taking hold of Europe once again.
The free trade union of European states propagated ideas of human rights, peace and
internationalism with one hand – while forming armies, privatising public services and building
walls with the other. This feeds nationalism.
We can build a Europe that works for the people, we can build a home, a world where we
actually look forward to baring children, bringing new life into this world, rather than fear the very
prospect of it. I believe that communities can come to each others aid with no hidden malice of
oil, trade or power, that we can together tackle the issues of the past which have doomed our
collective destinies. We ask for your aid now in Ireland and in the Commonwealth and across
the globe.

The Crown’s parliament once feared a pincer attack from converging emancipation struggles of
the British and Irish working class and we will reignite those fears once again.
I’d like to finish with an excerpt from a response to the crowning of King Edward the 7th, by
James Connolly, which is particularly relevant once again following a year of royal weddings
and the mating of your monarchs that consumed all Irish sense for months at a time. 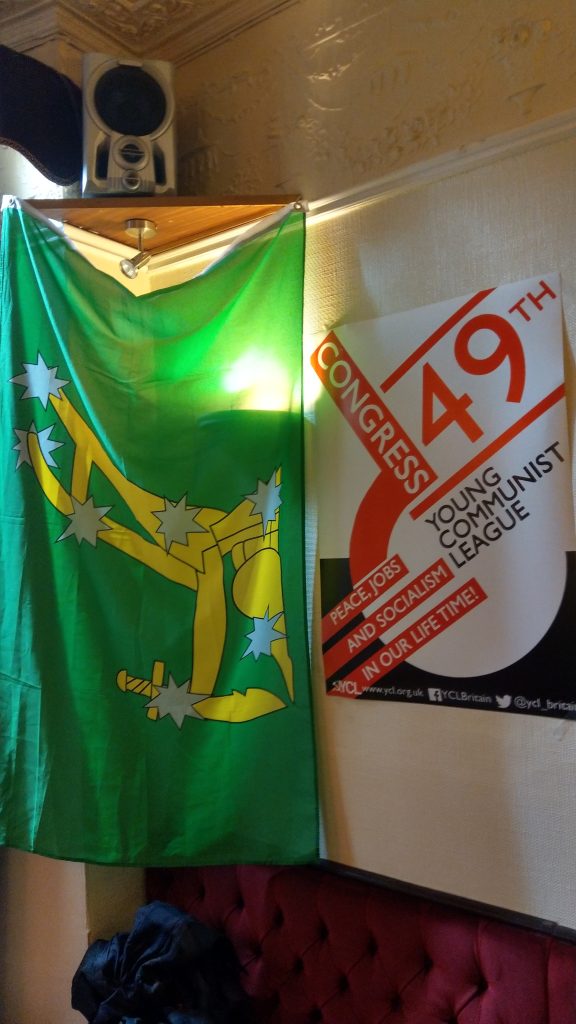 “We are Socialist Republicans; we work for the realisation of that time when kings and emperors
will be no more, when they will be remembered by mankind as the strong man awakened
remembers the hideous nightmare which oppressed him as he slept. As Socialist Republicans
we desire the application to society in all its relations, industrial and political, of the freest

republican principles. We unceasingly devote our energies to awakening in the minds of the
workers consciousness of the sufficiency of their own manhood and of the dignity of their class;
and we hope and believe in the rapid approach of that time when those ideas and that
consciousness will have so far leavened the minds of the workers as to justify us in calling upon
them to rally up for that final struggle, the issue of which will assuredly usher in the era of free
and enfranchised labour, instead of the barbaric splendour of military and financial castes.
Meanwhile, when the eyes of the world are turned upon that City of London, when Capital and
its cringing slaves are united in adoration of the monarch who has been successful in uniting in
his person, all the baser attributes of the mediaeval monarch and the modern stockjobbing
capitalist; we also in imagination hasten thither in order to offer to King Edward, in the name of
ourselves and our class, the only homage we owe him – OUR HATRED.
Let those who are pleased, and those who are dismayed, by the pressure of gaping, cheering
crowds of witless ones, remember the pregnant words of Cromwell in the same city on a similar
occasion, “My Lord Protector,” said one of his attendants, as Cromwell rode through London,
“how the people crowd to see you.” “Yes,” replied Cromwell, “but how many thousands more
would crowd to see me hanged!” 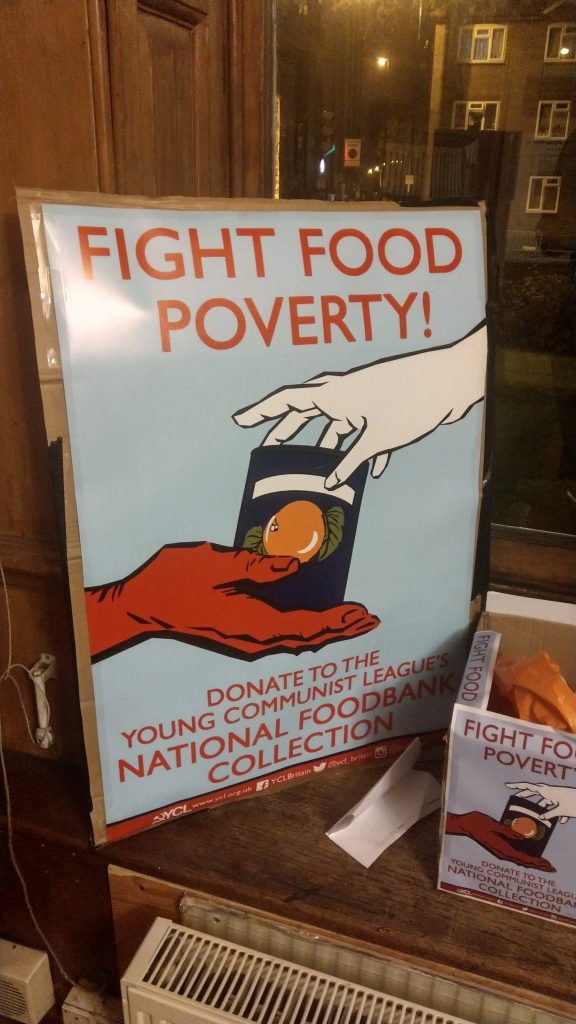 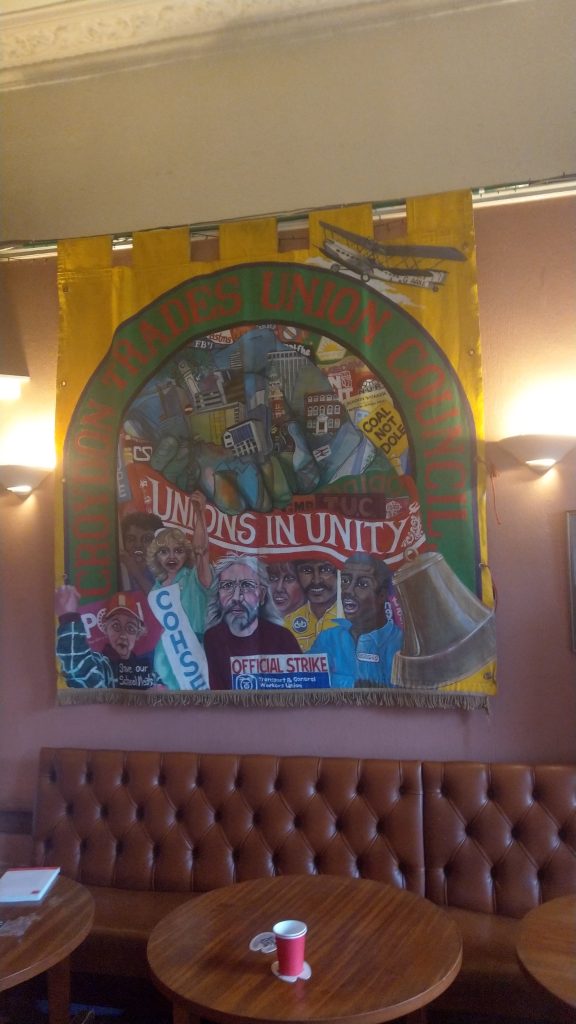 We’d like to thank the Young Communist League and the Communist Party of
Britain for their hospitality and for their continued support for the reunification of the island of Ireland and the
establishment of a 32 county socialist republic.